This was a tournament created and run by young people in Glasgow for young people.  8 teams  competed on the pitch but the purpose of the event was to promote equality and respect.

CLICK HERE TO WATCH OUR 3 MINUTE VIDEO OF THE EVENT 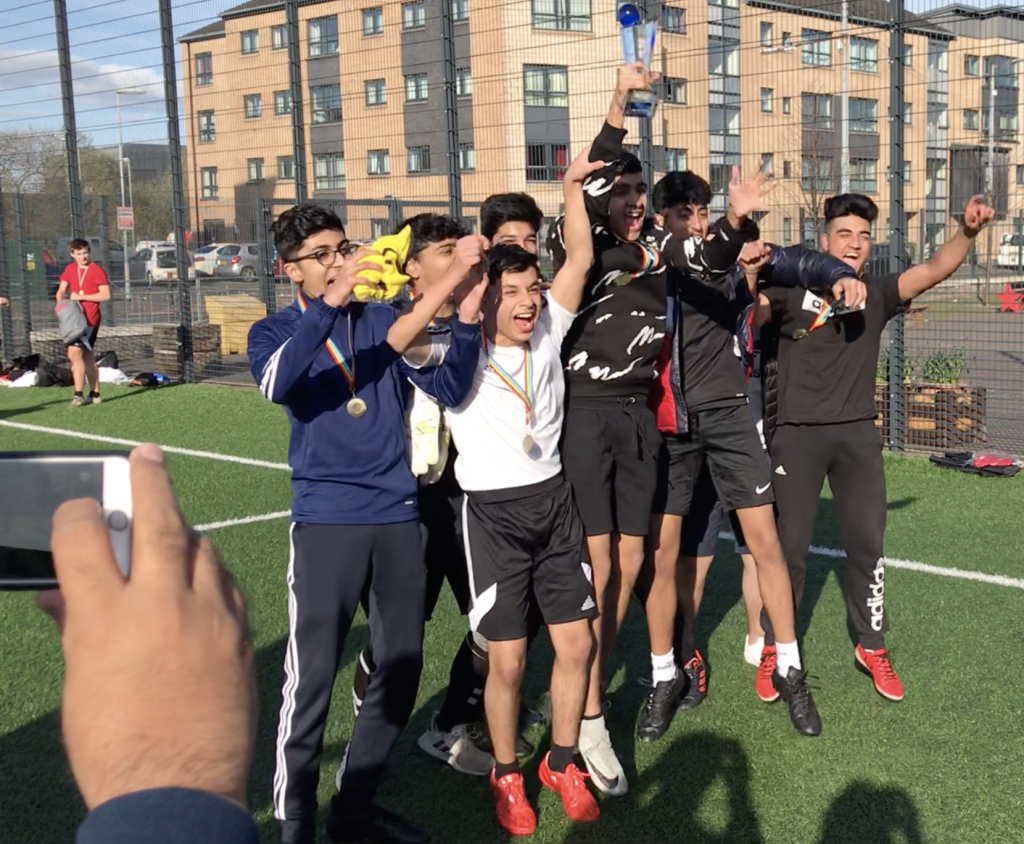 Back at the start of  2019 Southside Housing Association (SHA) Community Initiative Team worked with a small group of pupils from Shawlands Academy in Glasgow. Over the course of a year the young people identified the lack of opportunity for people their age to engage in sports as a problem along with issues of everyday racism. 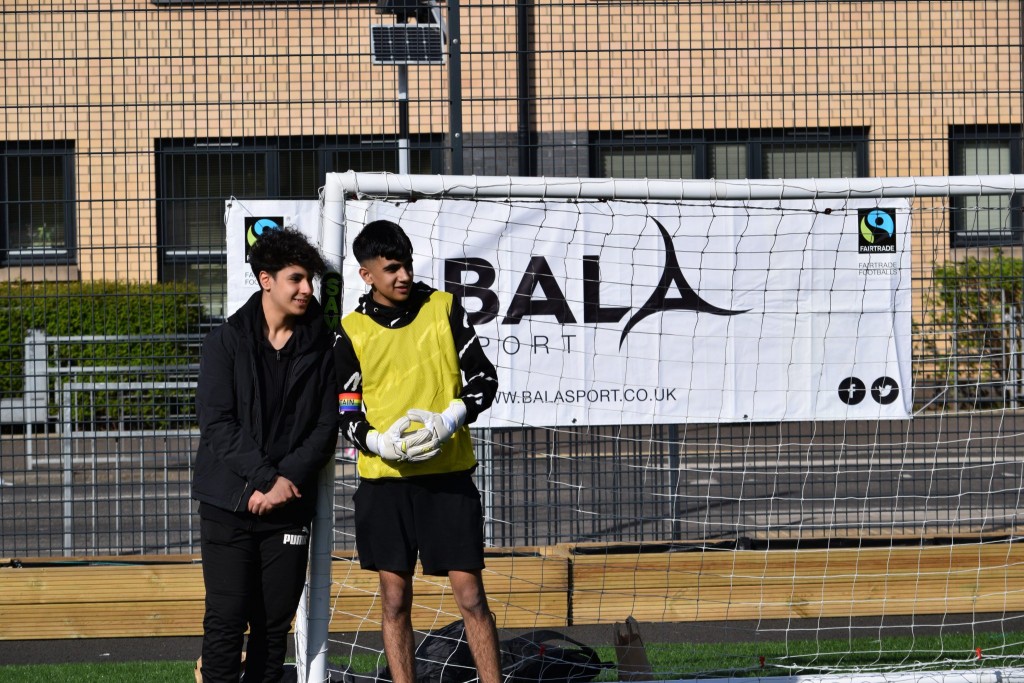 While discussing their experience of racism, the pupils commented “When I’m in the shop the security guard follows me around the isles. I’ve seen loads of other people, white people, even white people my own age go in the shop and they’re left to shop in peace. Why follow me around? I’m only buying lunch?!” 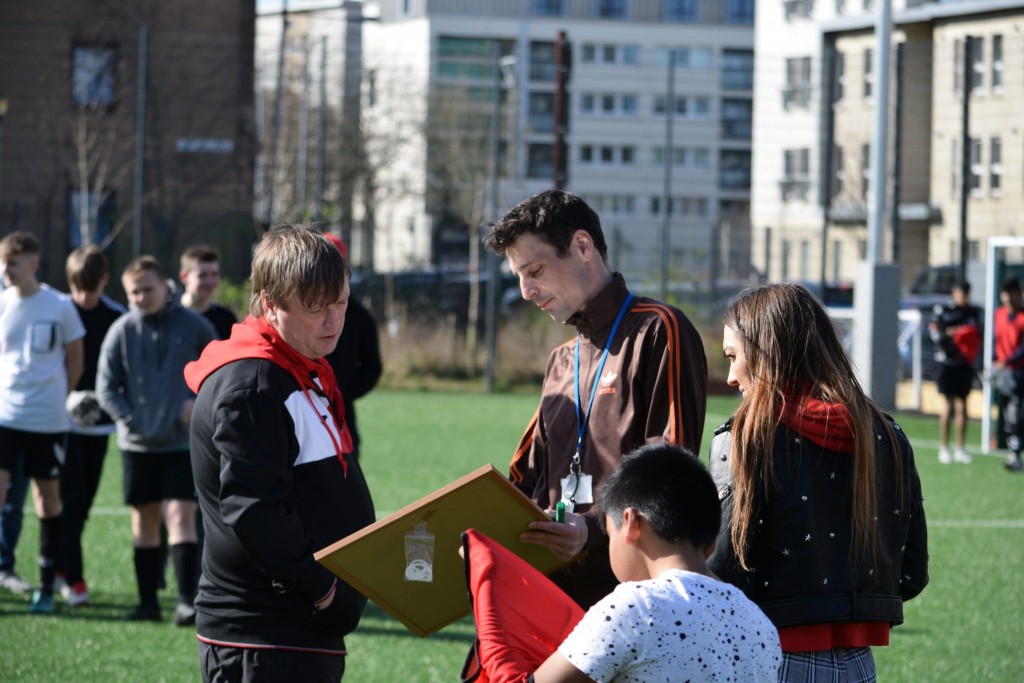 It wasn’t difficult for others in the group to recall a time a they’ve been called racist names, or accused of being a “terrorist” purely due to the colour off their skin. “It’s even worse if I’m dressed to go pray on a Friday. People assume if you’re brown skinned, a Muslim and wear traditional clothes then you must be a terrorist”. 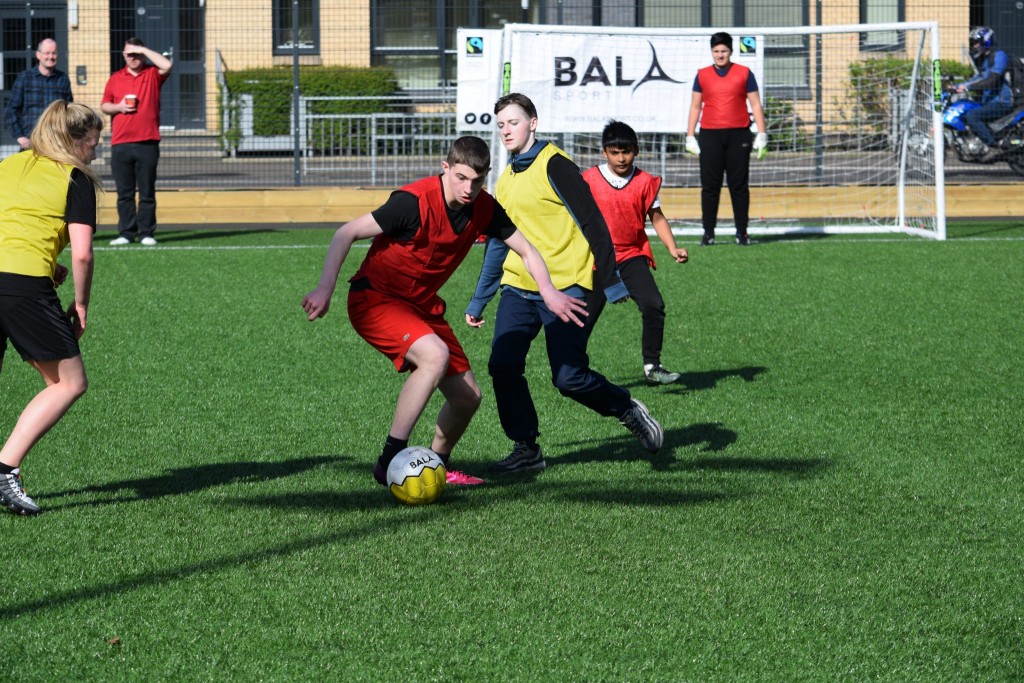 When asked how these comments made them feel, did these pupils get upset or angry about such instances? No, one simply replied “You just learn to get used to it”. Such comments might have been hurtful once but now they’re totally numb to it. 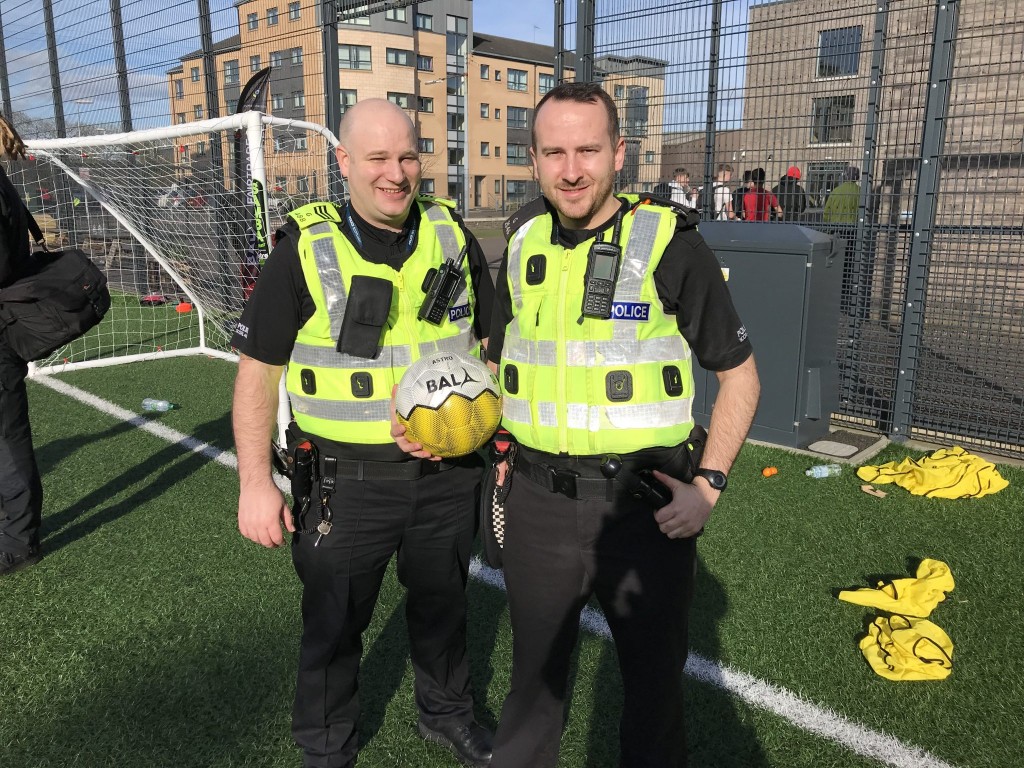 This group of young people want to change things, to bring people together and planned this anti-racism football tournament at the end of of March in the Pollokshields area of the city. 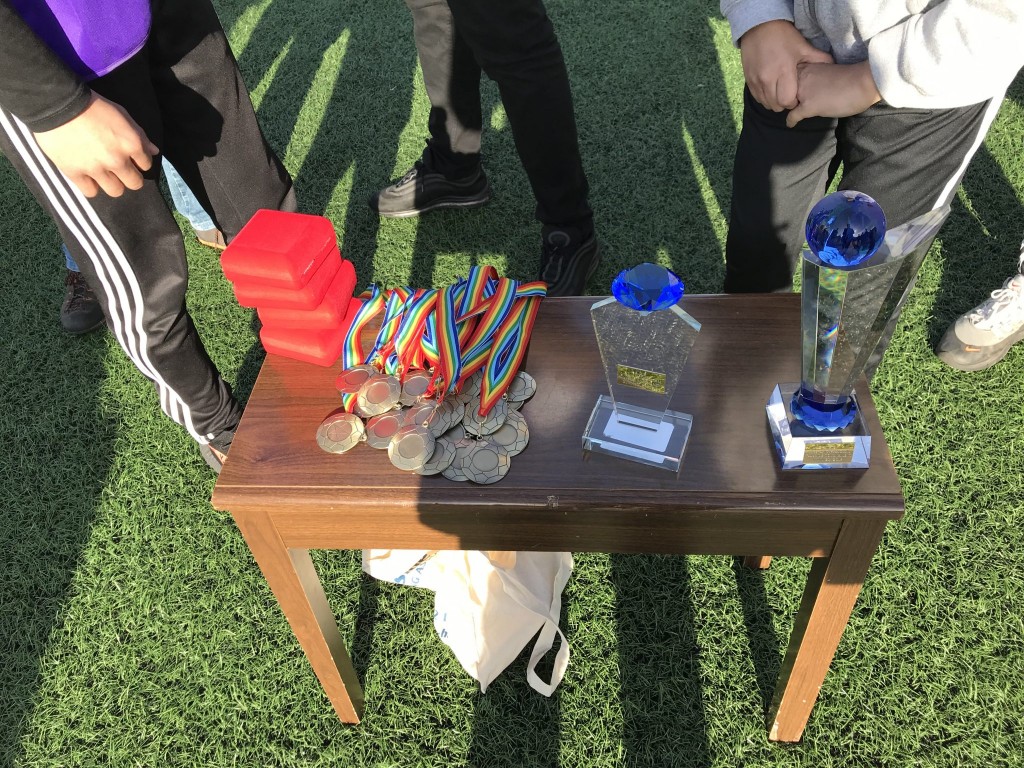 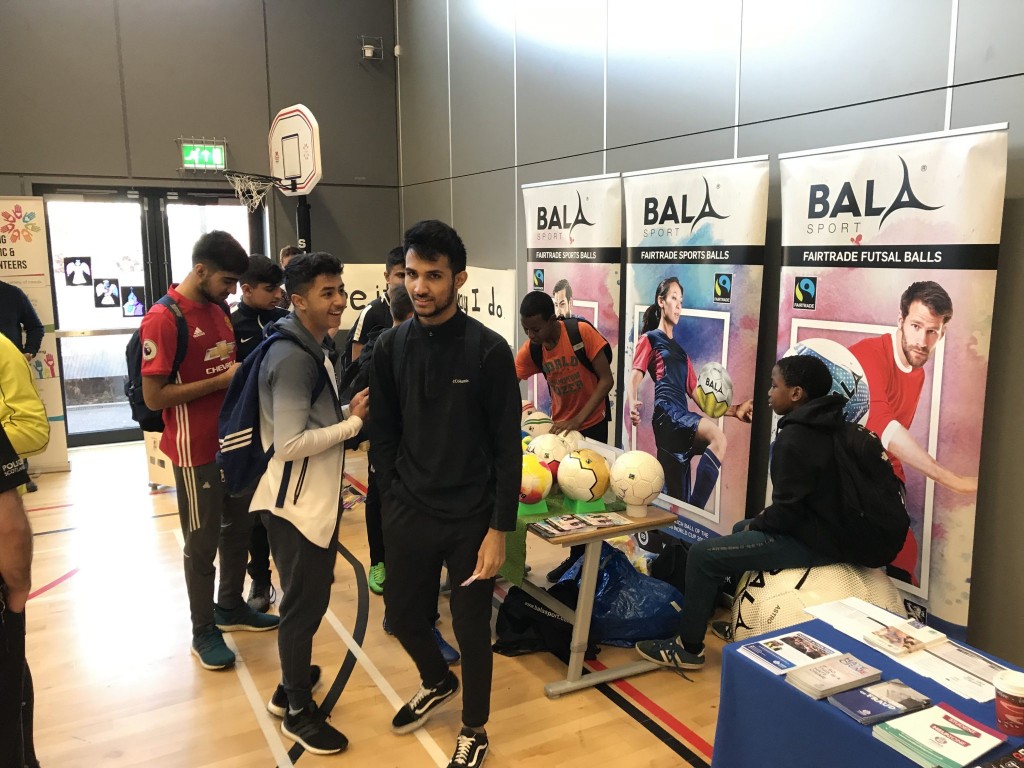 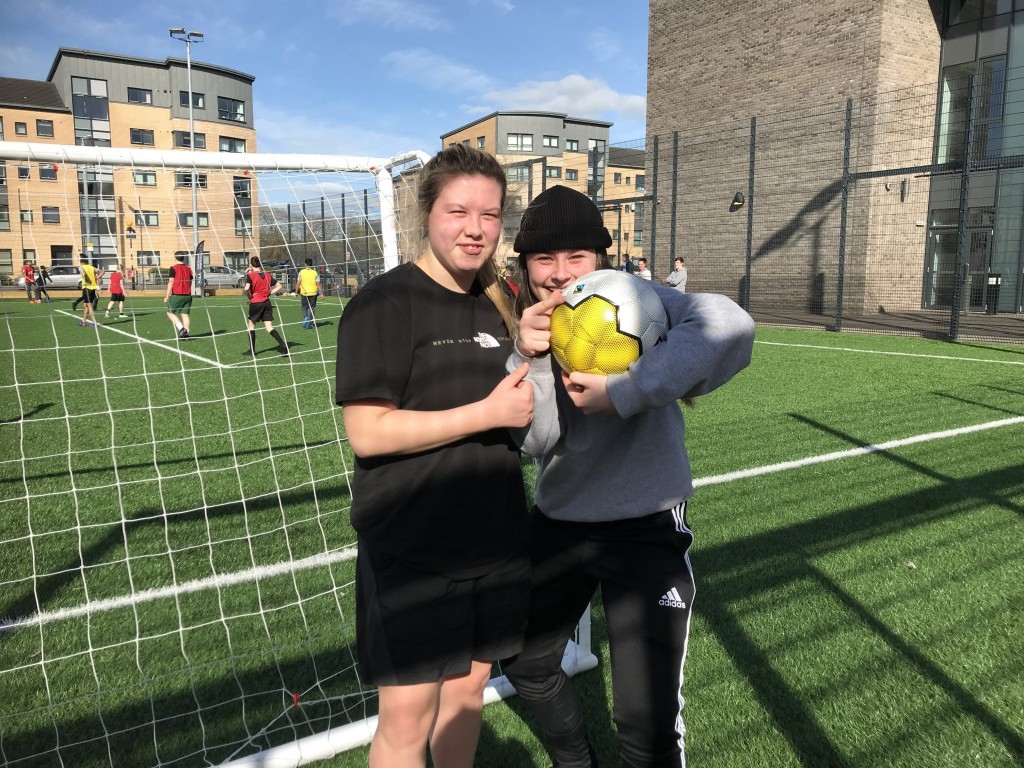 They set about engaging young local organisations to help promote their message of equality and respect, both on and off the field of play. They have aspiration in the longer term for cricket and basketball events so keep an eye out for them. 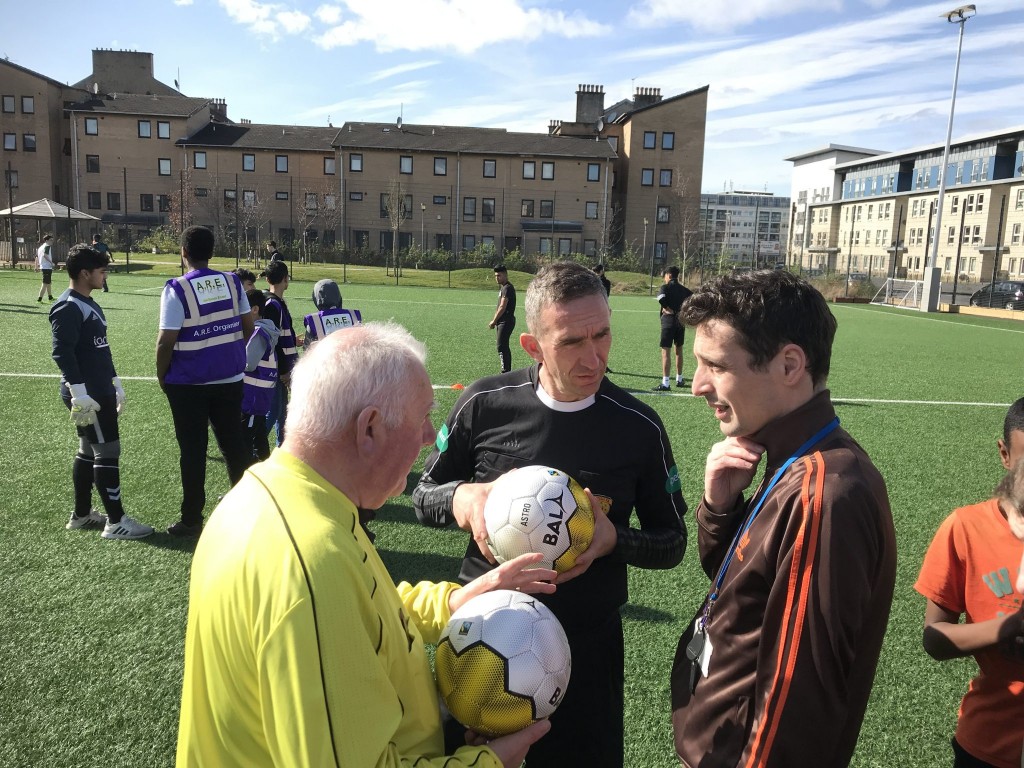 For more information on  the ARE Project please contact: