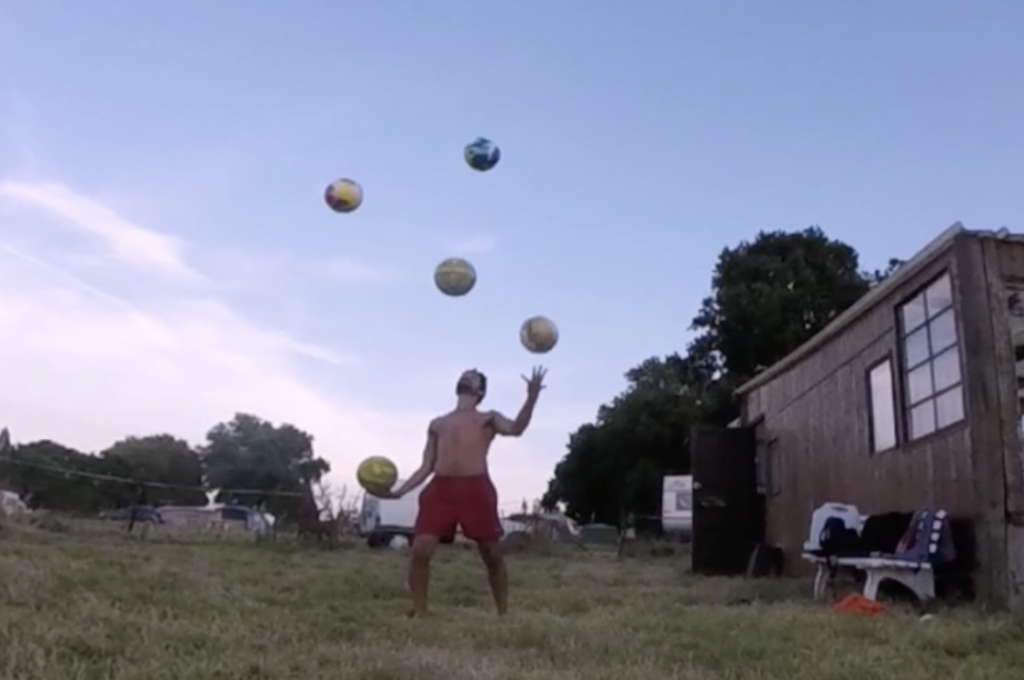 Back in June our France based Bala Sport Fairtrade Sports Ball Ambassador, Norman Habri attempted to break his previous Guinness World Record attempt for keep-uppy with 2 footballs. He was confident that his 40 touches (compared to his previous record of 23) would secure him another prestigious record-breaking title. He had to wait though for confirmation, but he has now had his record confirmed – a huge congratulations to him! 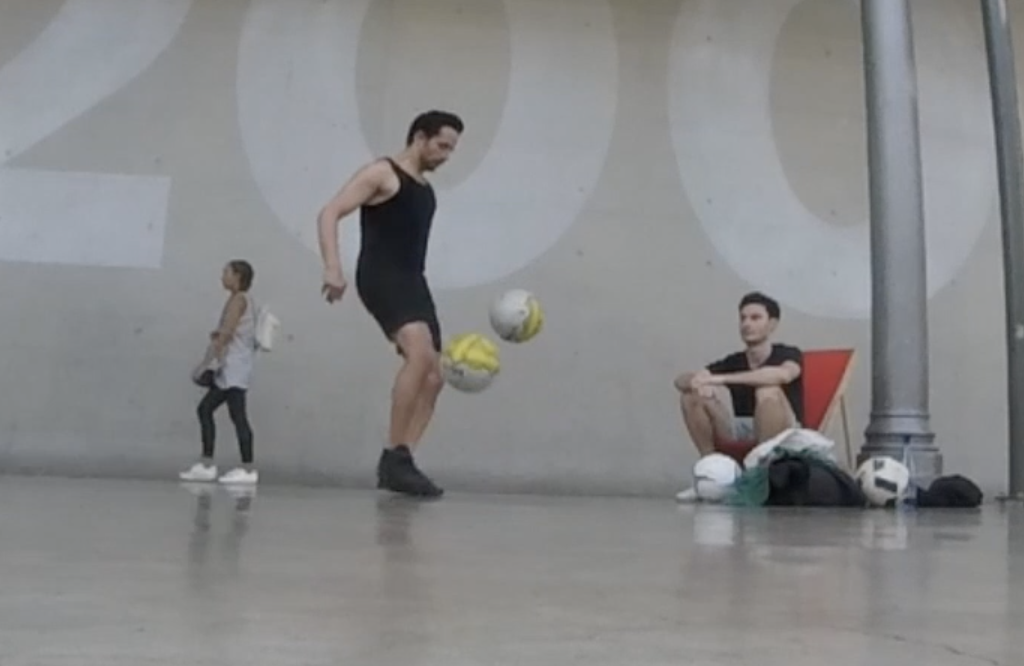 Sadly Guinness World Records require balls used in record attempts to carry the FIFA mark, but Fairtrade balls can’t have this as FIFA only allow their certification mark on a ball. Being a passionate supporter of Fairtrade though, Norman recorded his record attempt with FIFA balls, then did it again with our Bala Sport Fairtrade Astro balls, his favourite ball. 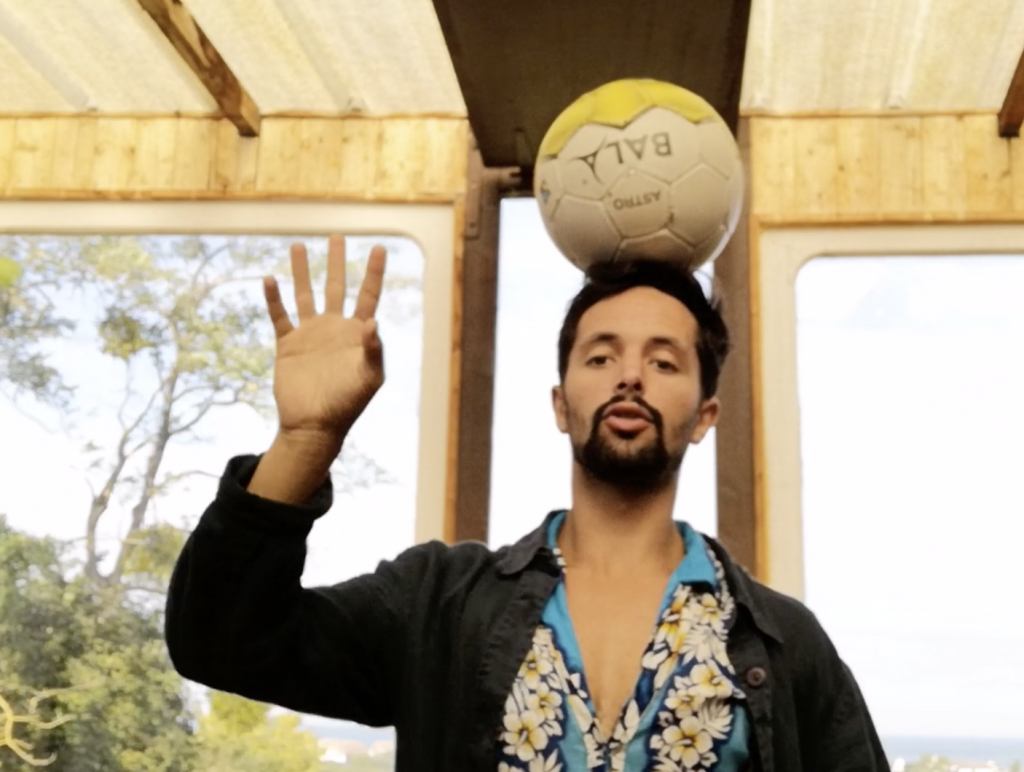 We are stoked that Norman always uses Bala Sport Fairtrade balls. He made a short video to introduce himself. Watch it by clicking here. 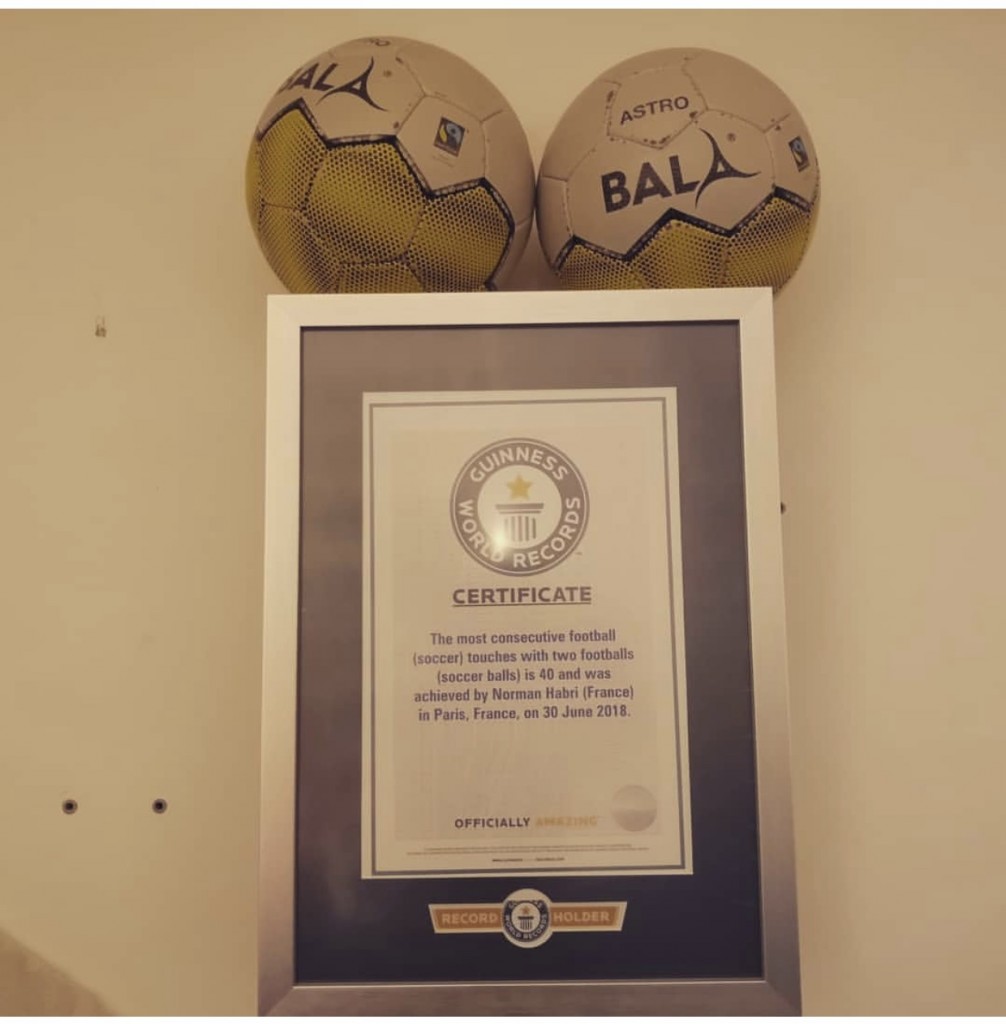