Fairtrade campaigner Sharron Hardwick runs the Fair Trade in Football & Rugby Campaign with the aim of changing the games through Fairtrade, and she is a great ambassador for Bala Sport too. She was awarded a British Citizen Award in 2018 for her efforts in promoting Fairtrade sports balls. 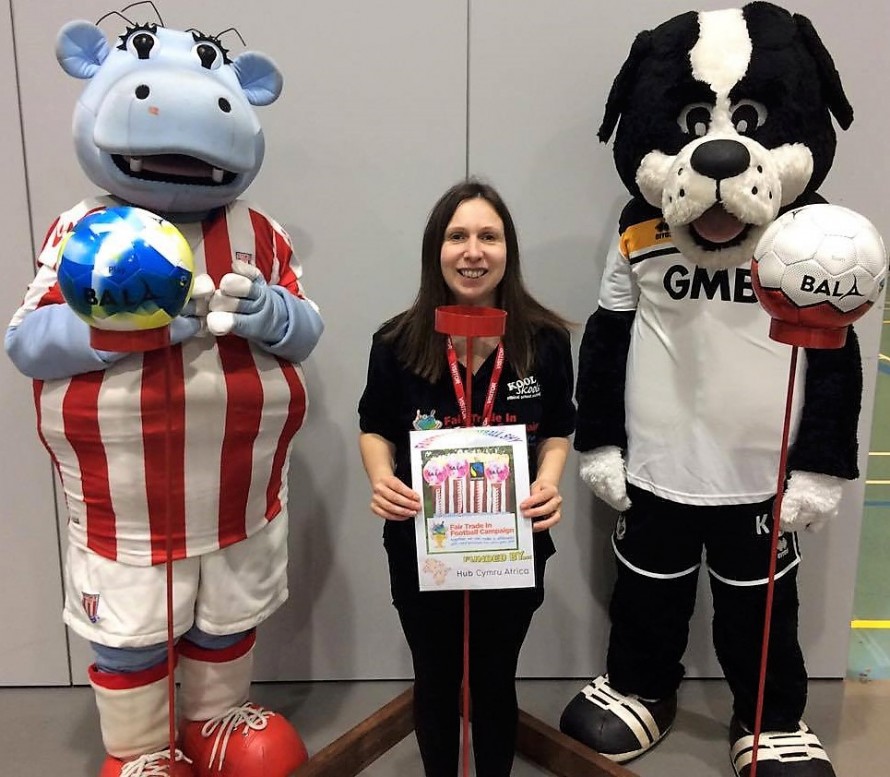 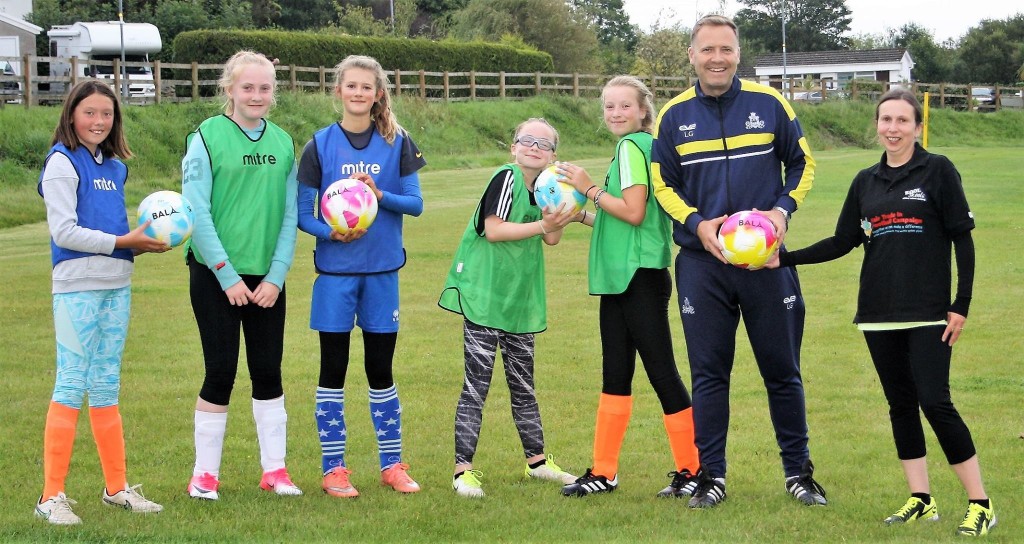 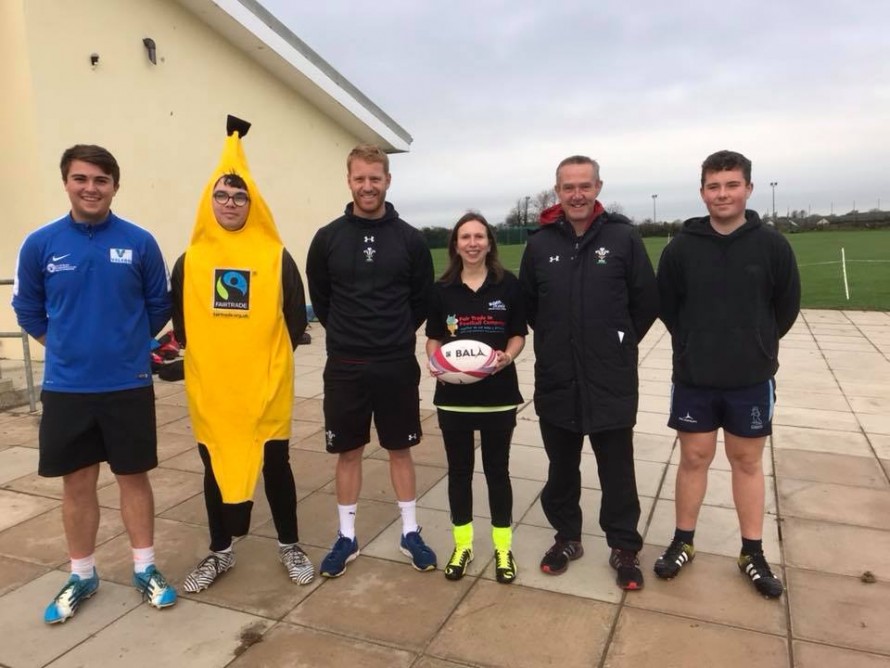 Sharron holds and FAW Level 1 Football Leaders Award, volunteers in local schools running her Fairtrade workshops and assemblies, and is an assistant coach at Kilgetty AFC.