ANOTHER AMAZING HOMELESS WORLD CUP. CONGRATS TO ALL PLAYERS AND ORGANISERS OF THE 2017 OSLO TOURNAMENT. 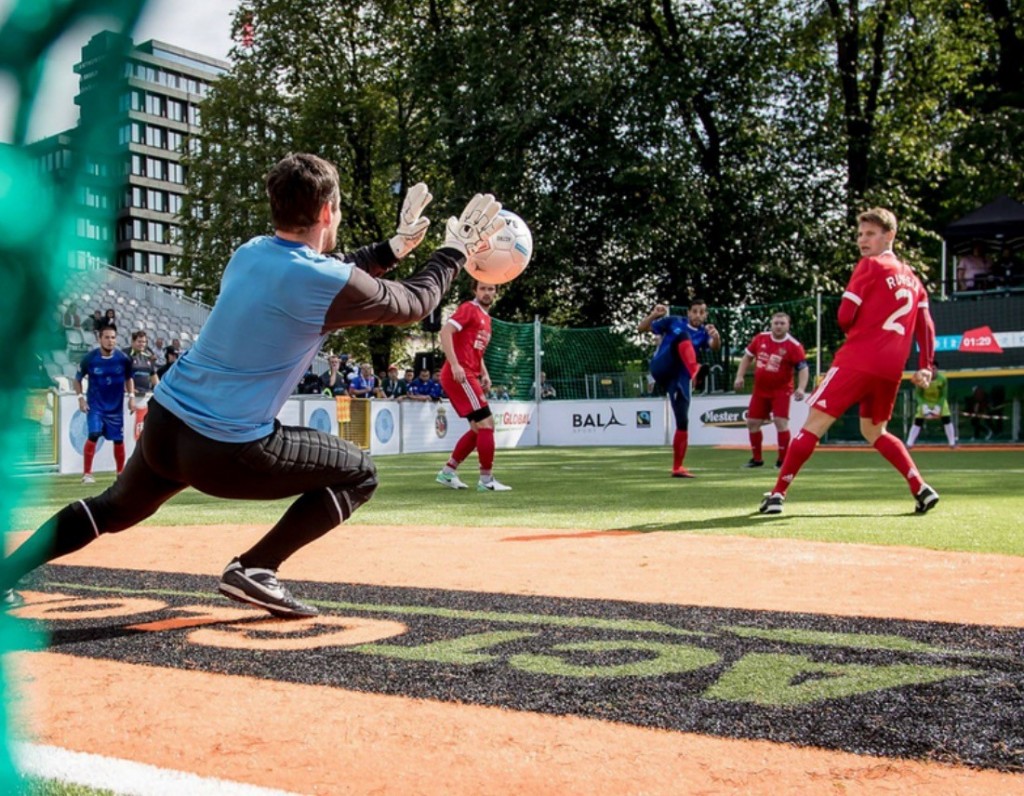 It was another action packed week of international football, the kind that changes lives, not makes multi-millionaires out of players and charges fans a fortune to watch them. The Homeless World Cup is free to attend and it’s available to watch online around the world. 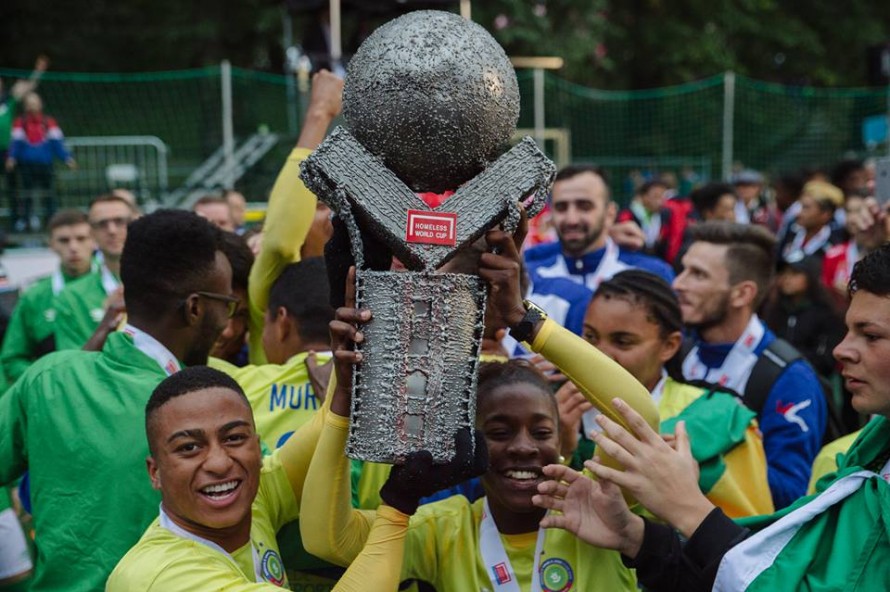 More than 500 women and men from 54 countries took part over the 8 day tournament in the Norwegian capital. More than 400 matches were played by 70+ teams and once again the Homeless World Cup  organisers chose to play the tournament with Fairtrade match balls from Bala Sport. We were delighted to provide 325 of our specially developed Astro balls and once again be part of this amazing event which helps homeless people set their lives straight and get a fair go at changing their lives.

We’re delighted to have teamed up with fellow sponsor, Skyscanner to support this tournament which will change the lives of the participants, and make a big difference in the lives of the workers in Pakistan who make the balls. Thanks to Stripe Communications for helping us launch the partnership.

The Bala Astro ball was developed specially for the Homeless World Cup in Glasgow 2016 in consultation with David Duke and the team at Street Soccer Scotland. The new balls for the Oslo tournament are the same high quality hand-stitched balls but look awesome in blue and silver with a red flash reflecting the colours of the Norwegian Salvation Army who are the local organisers of the event and the main sponsor Skyscanner.