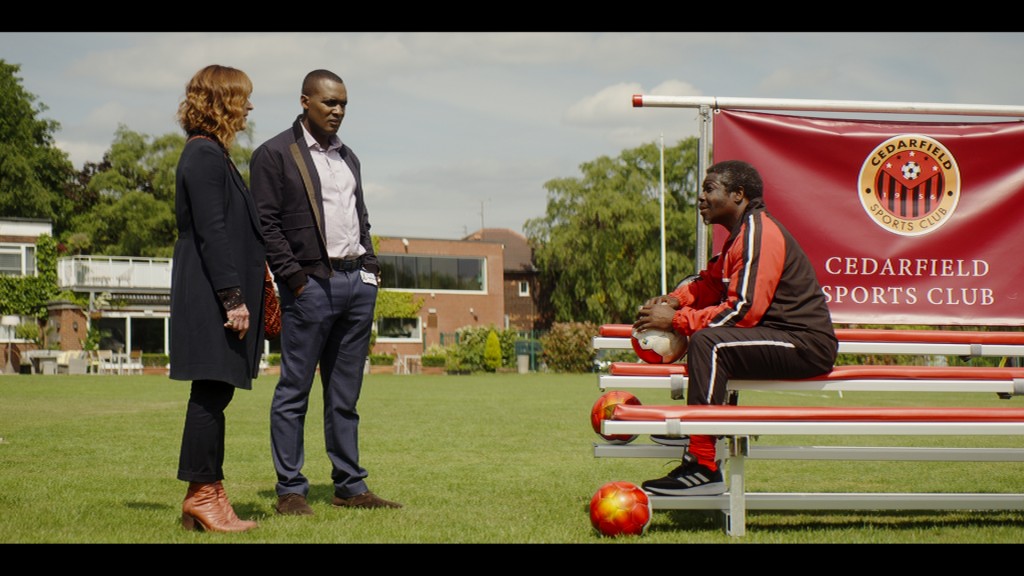 Click on the image above to watch a short scene featuring Bala Sport Fairtrade balls (now streaming on Netflix).

Yes these are Bala Sport Fairtrade Team footballs in a scene from the major new Netflix drama The Stranger by Harlan Coben. We’re very excited that our balls will be seen in this series watched around the world by millions.

Near the start of episode one of The Stranger you can see the balls in play, and briefly in a couple of other episodes. But in episode 5 the scene above features the balls quite prominently. This is superb exposure for our brand and for Fairtrade as a whole. We appreciate though that non Fair-trade aware viewers would probably not notice the balls credentials. We have however had quite a few people tweet that they’ve just seen the balls on Netflix which is a great way to spread the word.

If you haven’t already watched the series chances are you’ll love it, it’s a very engaging thriller from the best selling author Harlan Coben. We won’t give too much away but in the series the main character’s son plays for his local youth grassroots team, Cedarfield. 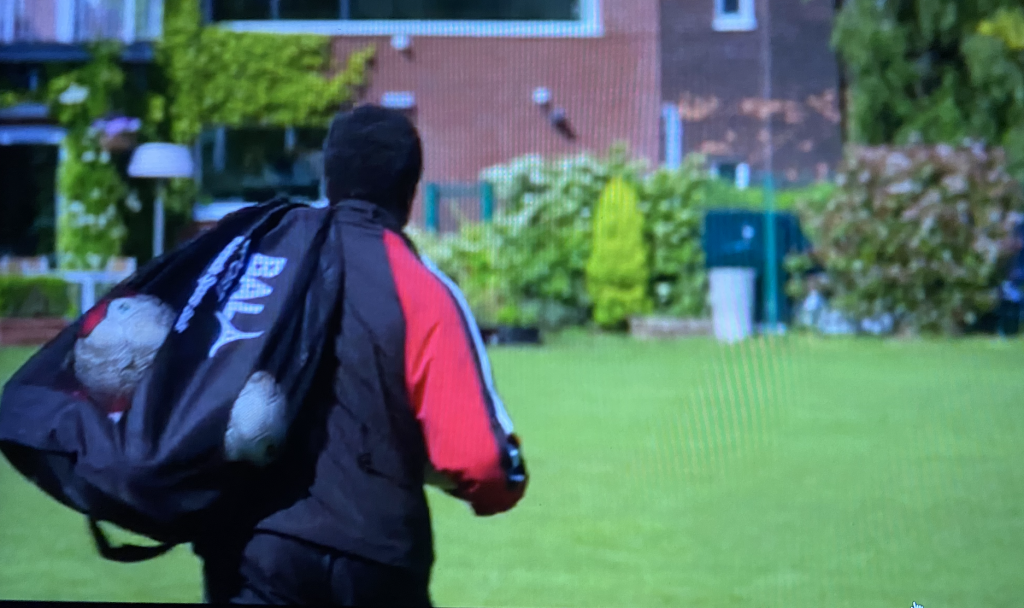 How did Bala Sport balls come to be used in this global tv series?

The series director, Daniel O’Hara specifically requested Bala Sport Fairtrade Team balls be used for all the footy scenes. As well as being the same colour as the fictional Cedarfield team colours Daniel had a personal reason for wanting to use the balls. He is a volunteer parent coach at his daughter’s school football team, and the school have been using our Fairtrade. balls for a while. So this is how he saw the balls, liked the look and their ethical Fairtrade credentials and decided that these were to be the balls for the series. We can’t thank him enough. 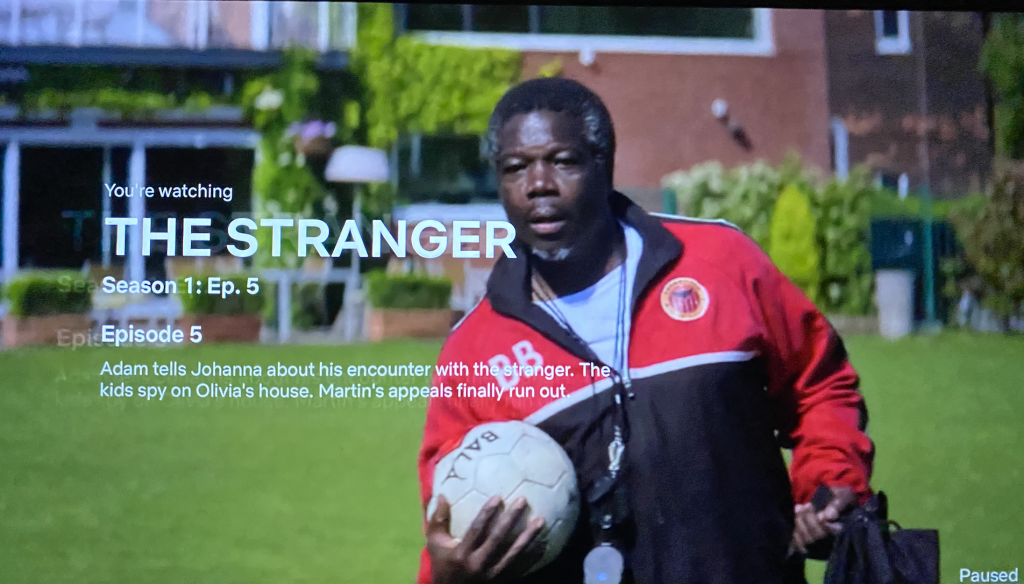