Very excited to hear that Kilgetty AFC’s First Team are now training with Bala Sport’s Fairtrade Team balls. The Pembrokeshire club were introduced to Fairtrade balls by the Fair Trade in Football Campaign. We join the campaign’s Sharron Stokieshazer Hardwick in saying thanks and wishing the club all the best for the season. We also say a big thank you to Sharron for her excellent efforts in promoting Fairtrade sports balls. 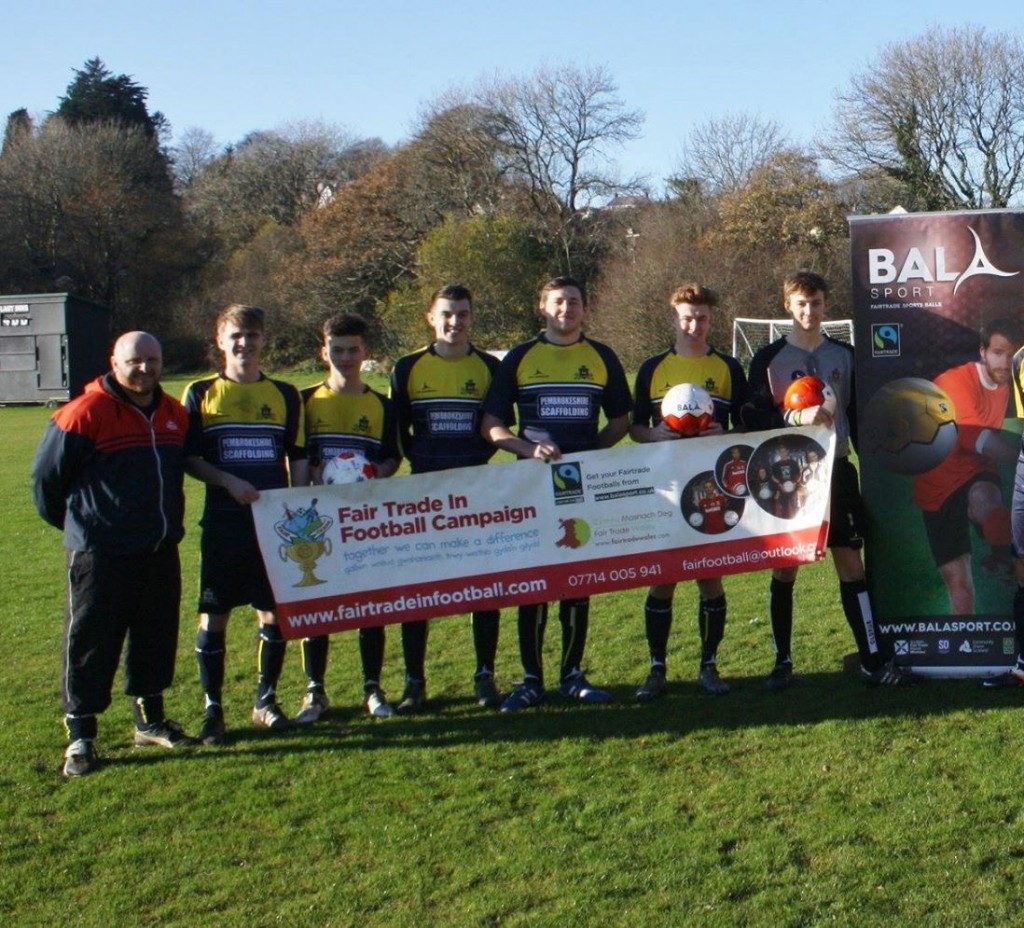 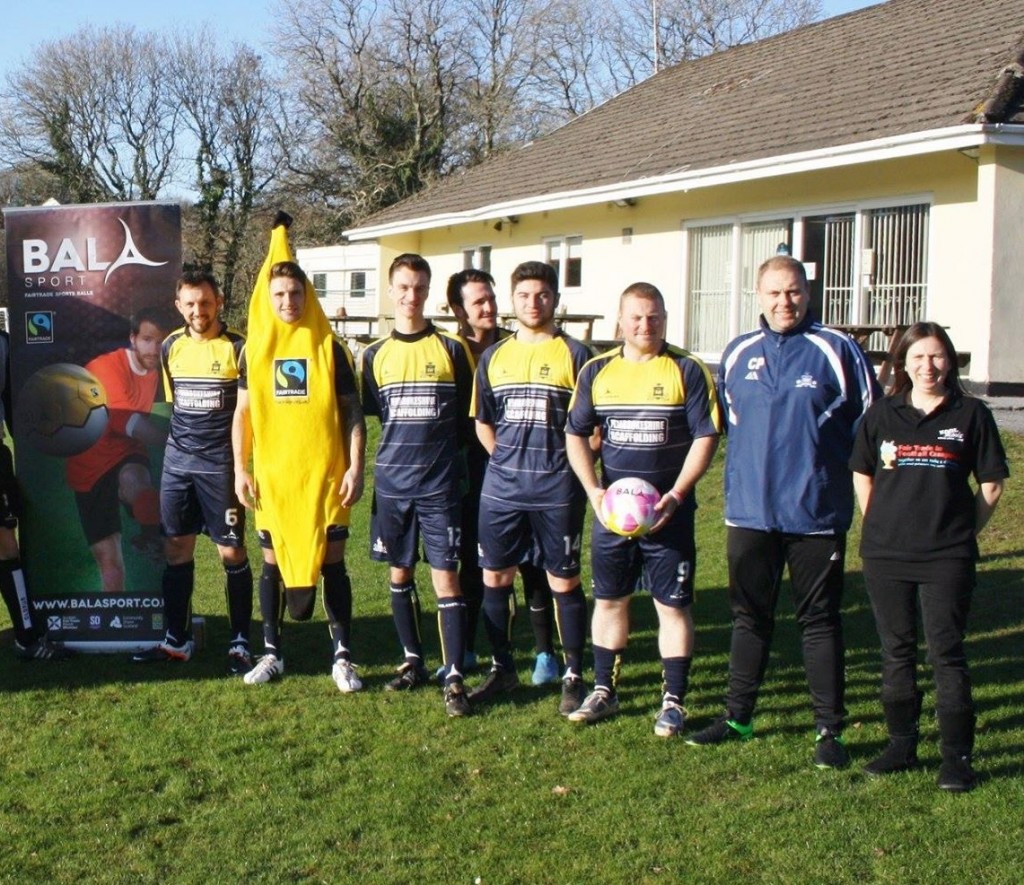 Below, the mighty Sharron Hardwick from the Fair Trade in Football Campaign. 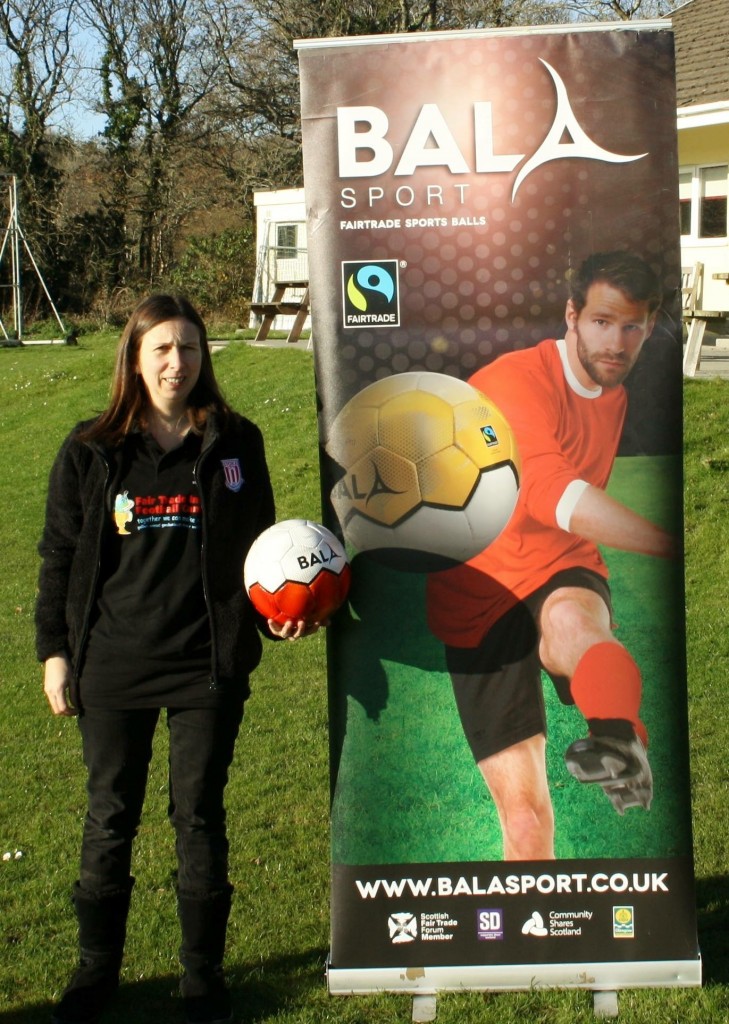