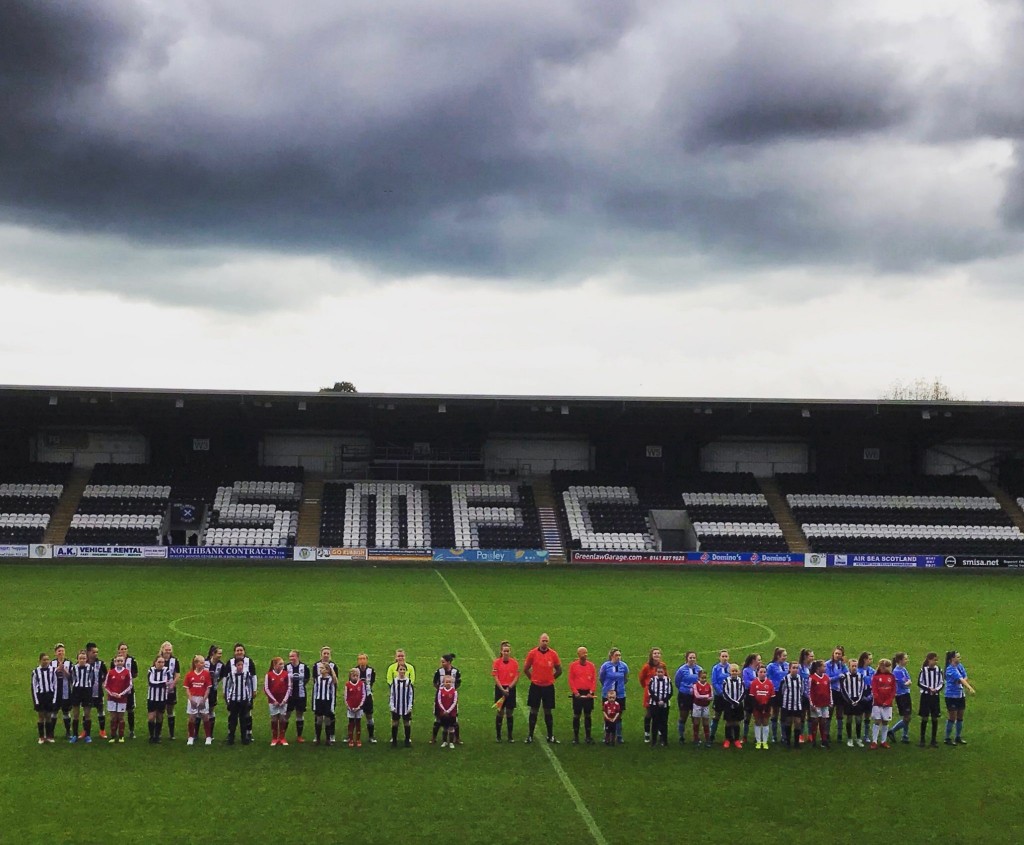 It was a big dramatic sky for a big dramatic game at the Simple Digital Arena on Sunday 19th May 2019, the dark clouds reflecting the black and white home strips on this historic day for St Mirren WFC. 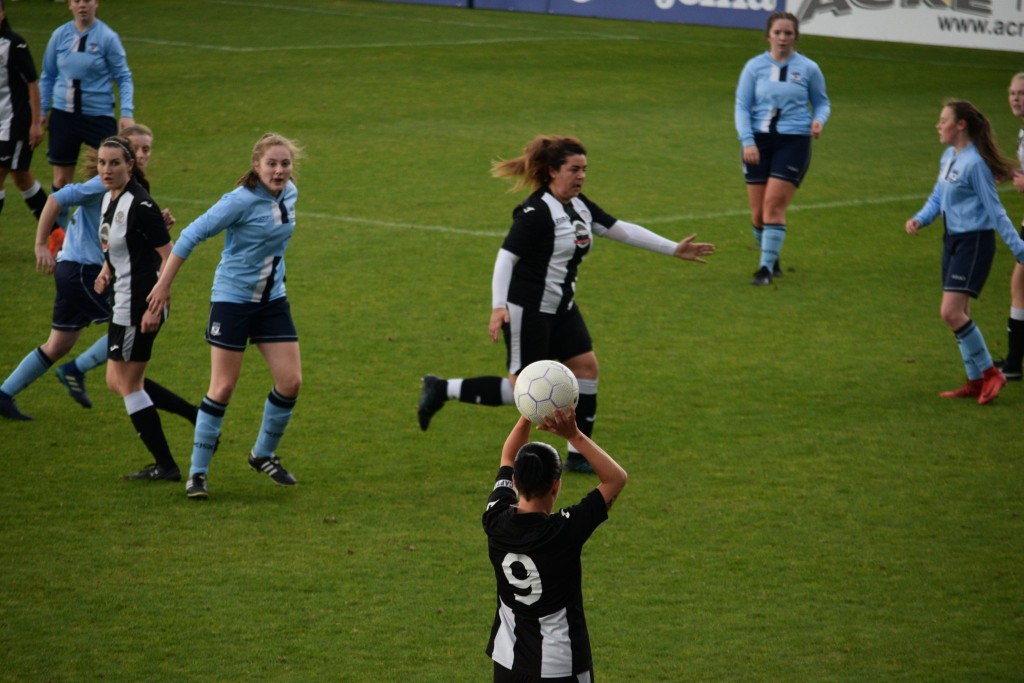 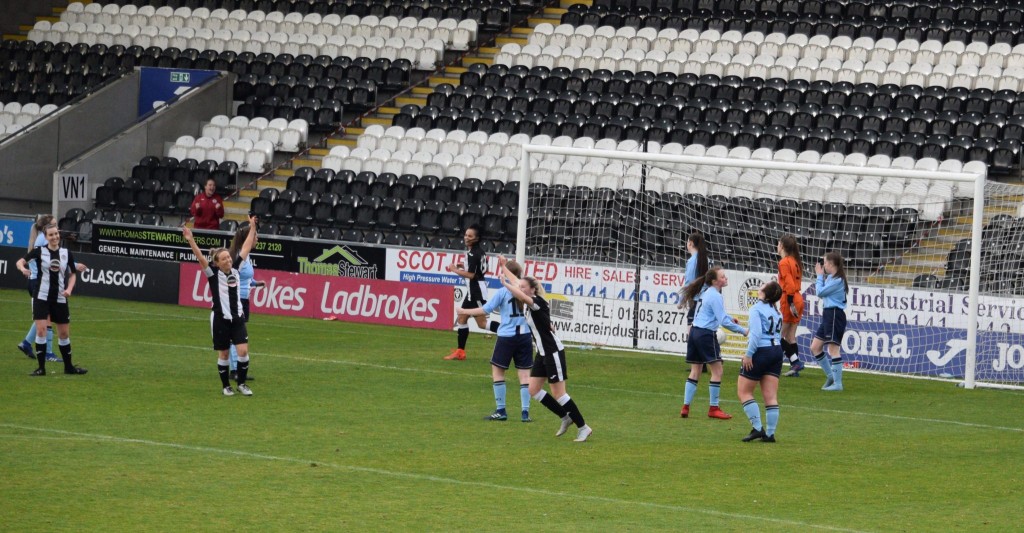 Goal 1 for the Saints 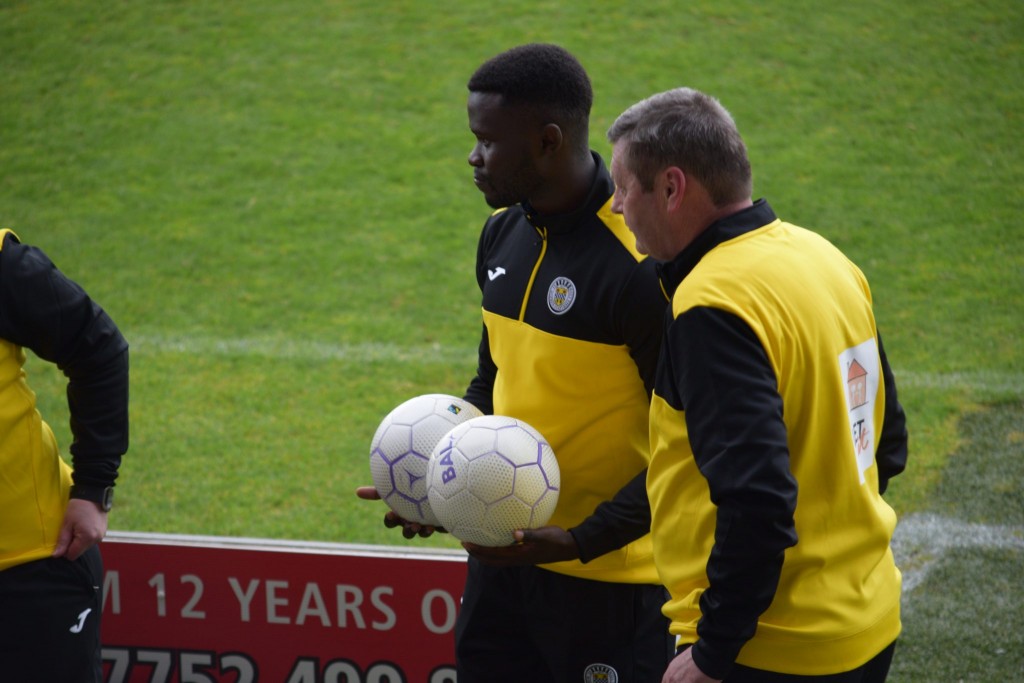 The match drew a record crowd for the St Mirren Women’s Team with  880 spectators there to witness a first for the club – the first time the ladies had played on the main stadium pitch since their formation in 2018. 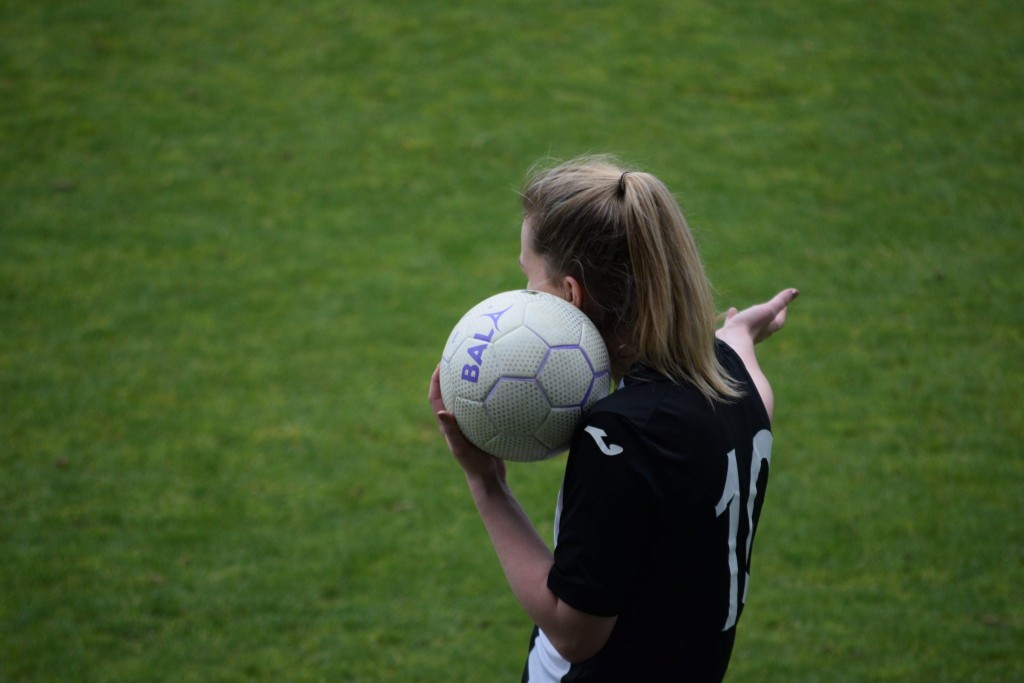 It was a 3:2 victory for the Saints against West Park LFC, and a triumph for Bala Sport too as the club chose to play the match with our Fairtrade certified Elite match balls. 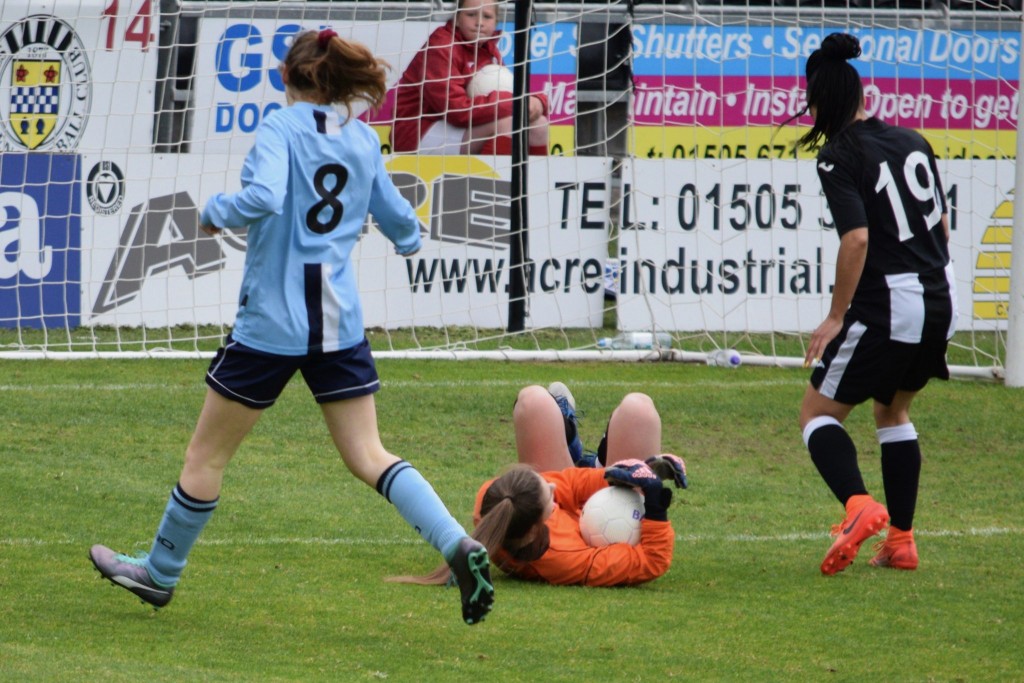 The team pledged to train and play with Fairtrade Bala Sport balls during an event at the stadium in Fairtrade Fortnight, organised by Rainbow Turtle and WOSDEC. 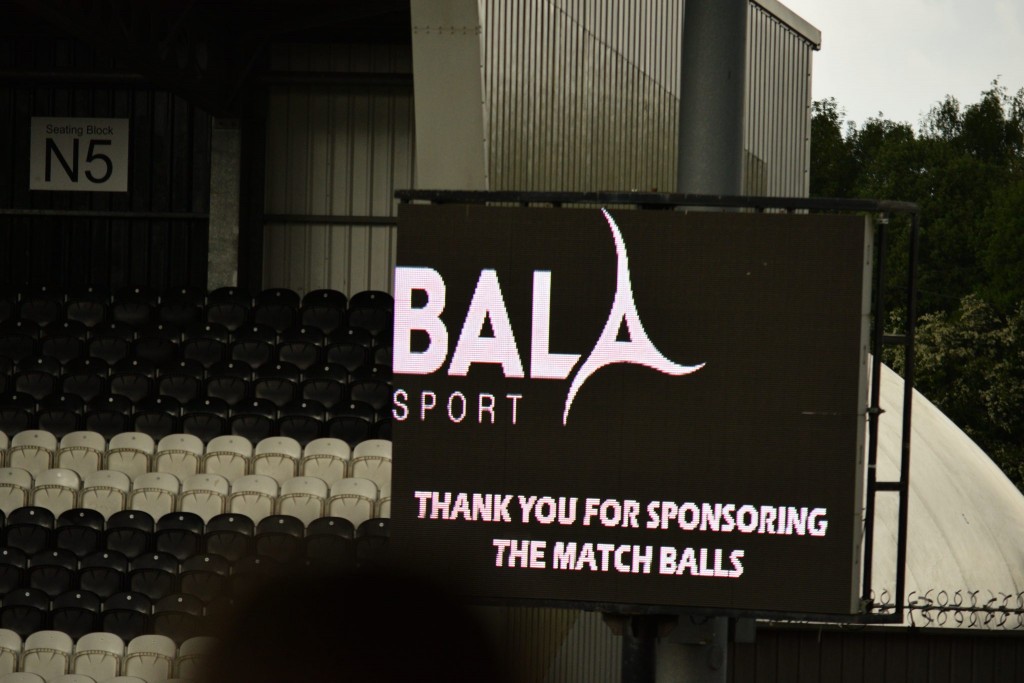 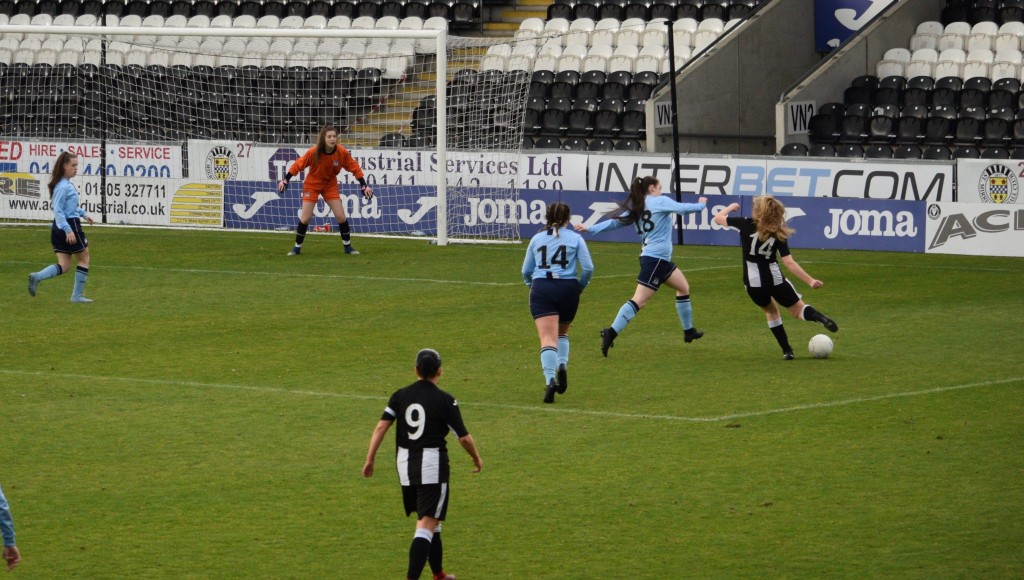 The match balls were sponsored by ourselves and our friends at the Scottish Fairtrade Forum, creating a bit of Fairtrade history in Scotland too being the first time Fairtrade match balls have been played with on a Scottish Premiership pitch by a women’s team. 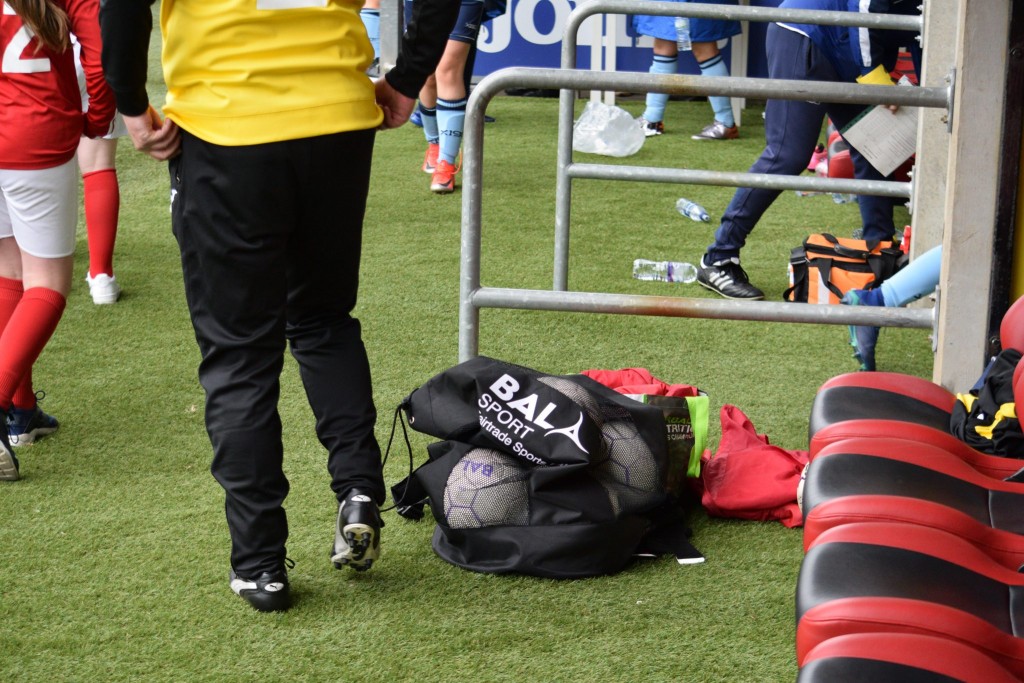 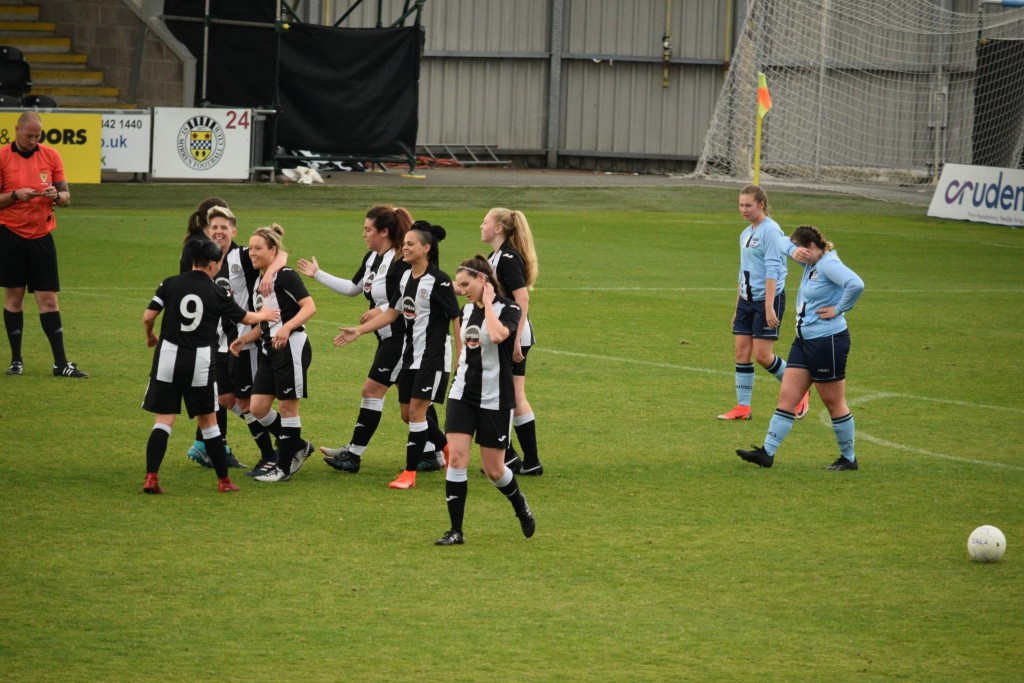 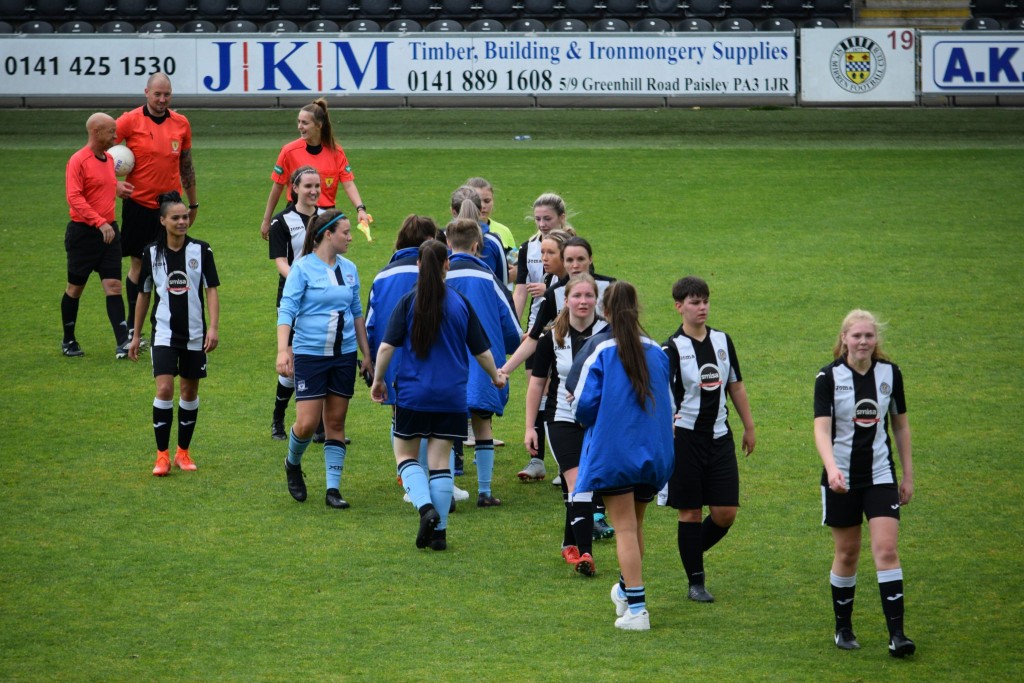 St Mirren Women’s Team Manager Kate Cooper is passionate about Fairtrade and is championing the team’s plans to train and play home games with Bala Sport Fairtrade balls. Even immediately after the win at the Simple Digital Arena Kate was enthusing about the balls as well as her team’s success. We love this team! Watch the short clip below. 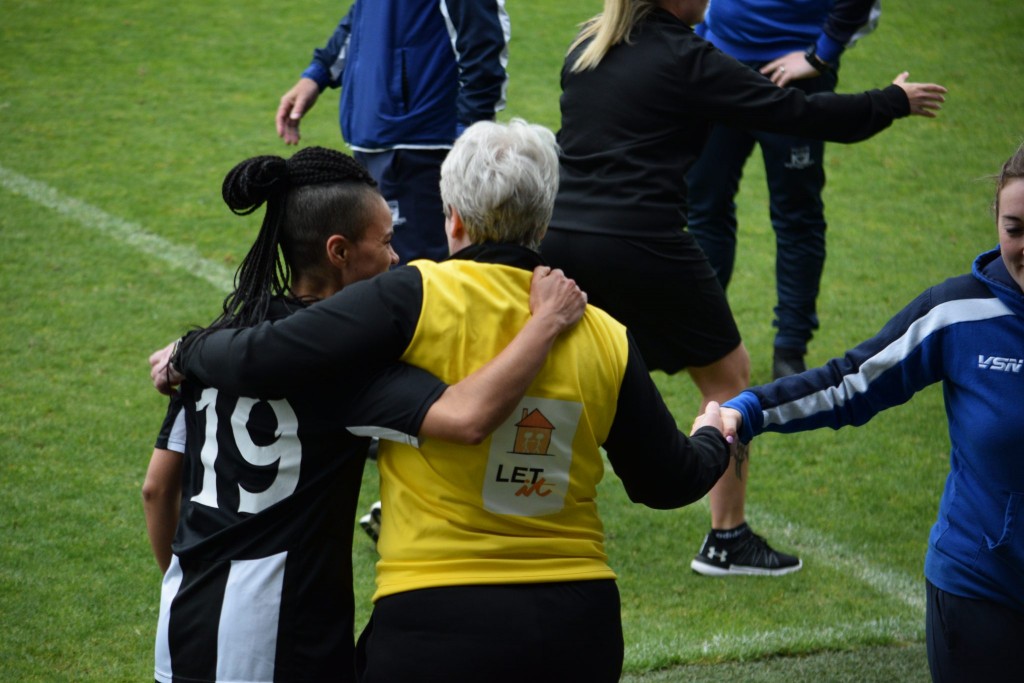 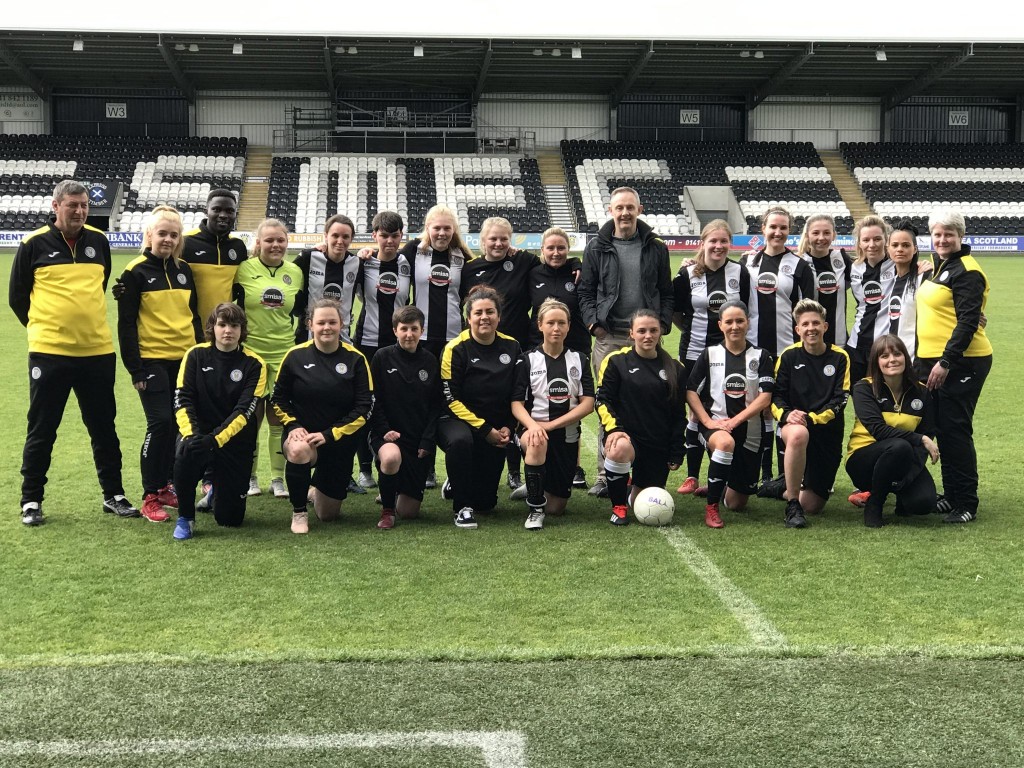 Congratulations St Mirren Women’s FC from everyone at Bala Sport on your win on 19th May, and for caring about the developing country workers who make the balls you play with.