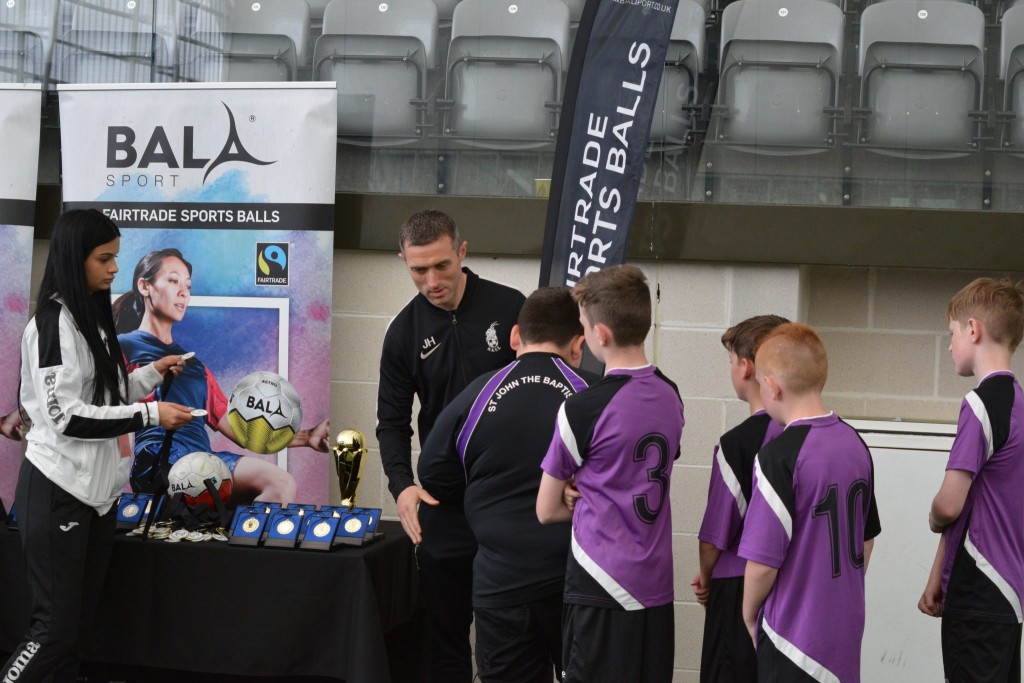 We were excited to be part of the very well organised Inner City Schools Football Tournament at the Oriam in Edinburgh in May. 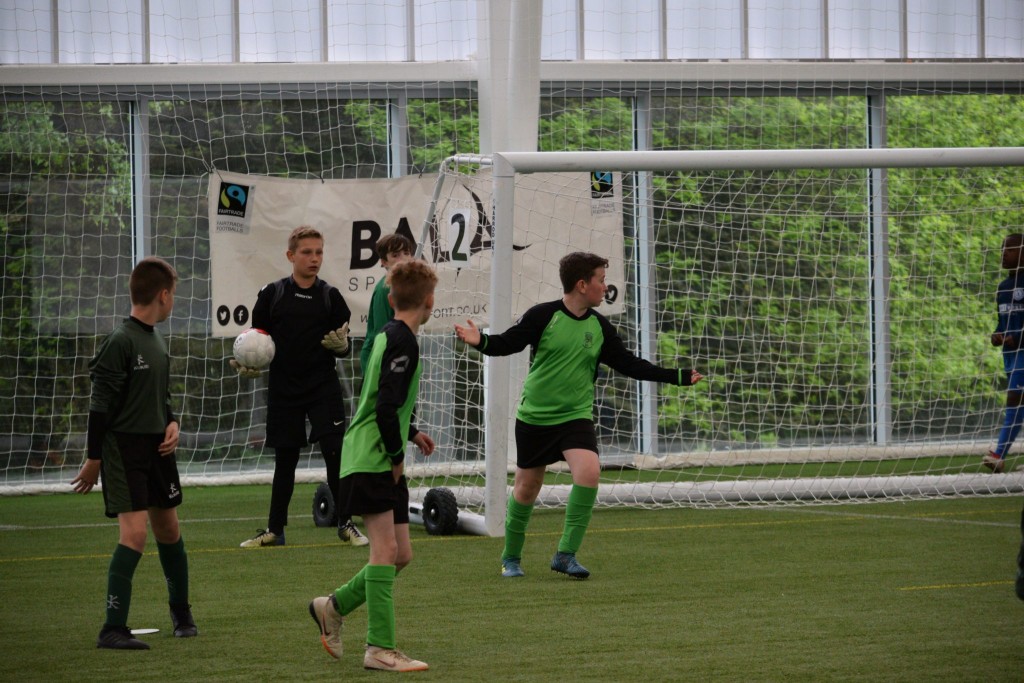 It was congratulations to Fox Covert Primary School in the All Star Events tournament. Great effort from all of the 16 teams from across the Edinburgh and Lothians area. 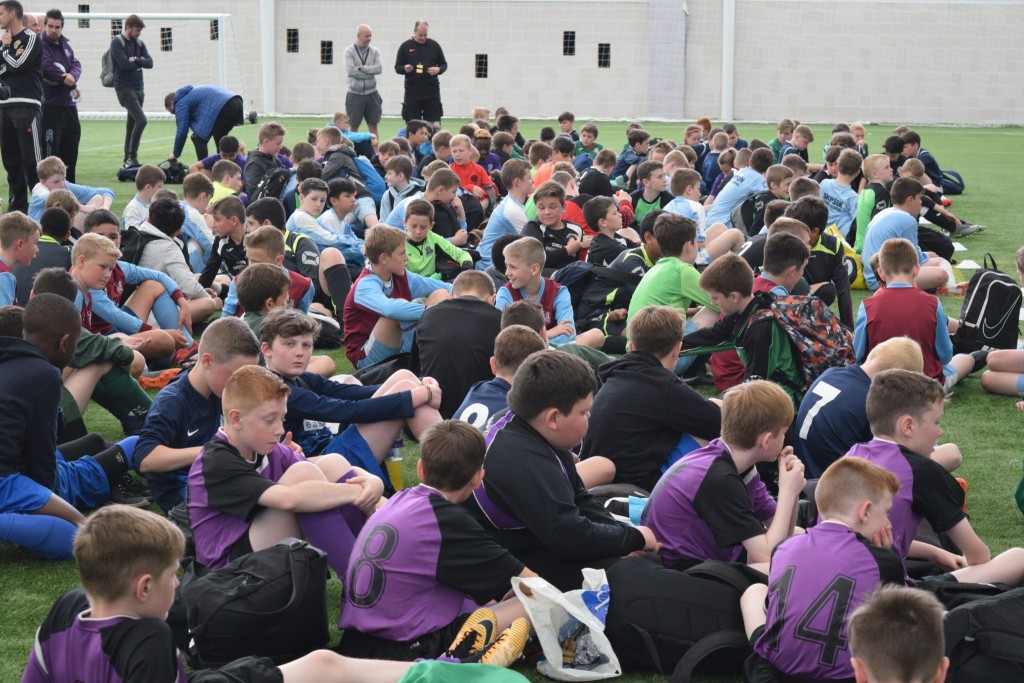 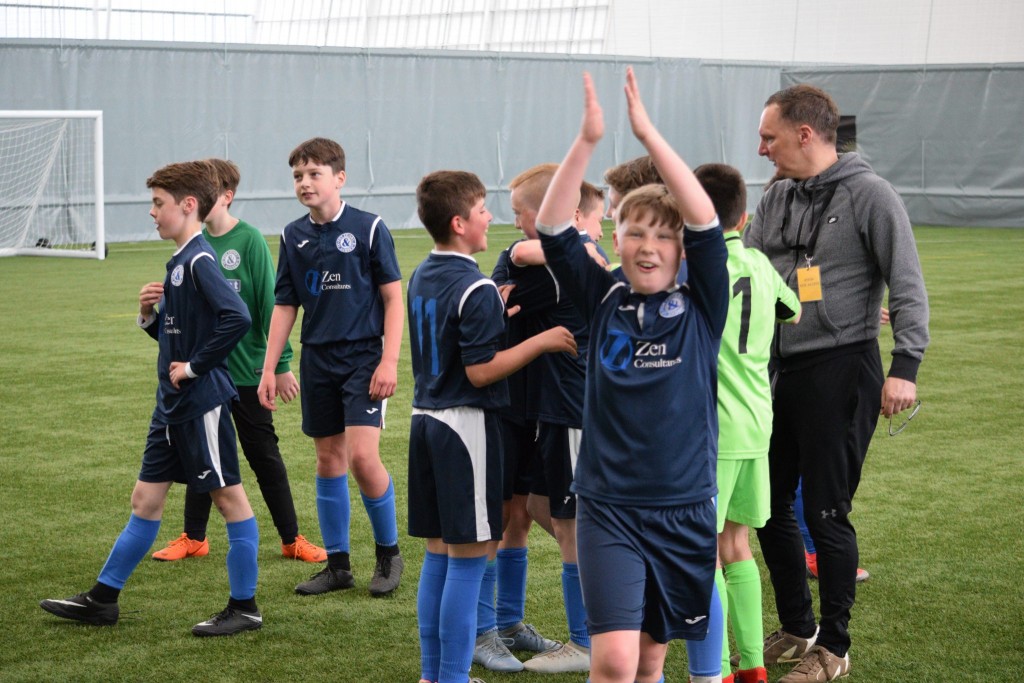 The event was organised by a group of 4 Edinburgh College HND events students – and top marks to them for a very well put together tournament – a great day of footy in a great venue, and good to see some players turn up to show their support. 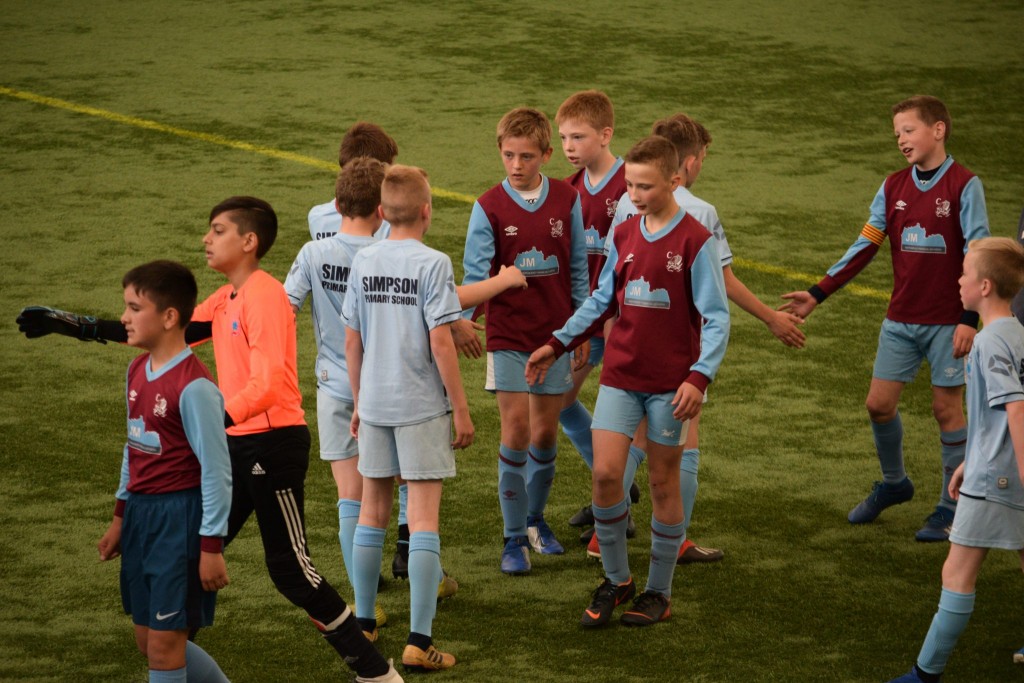 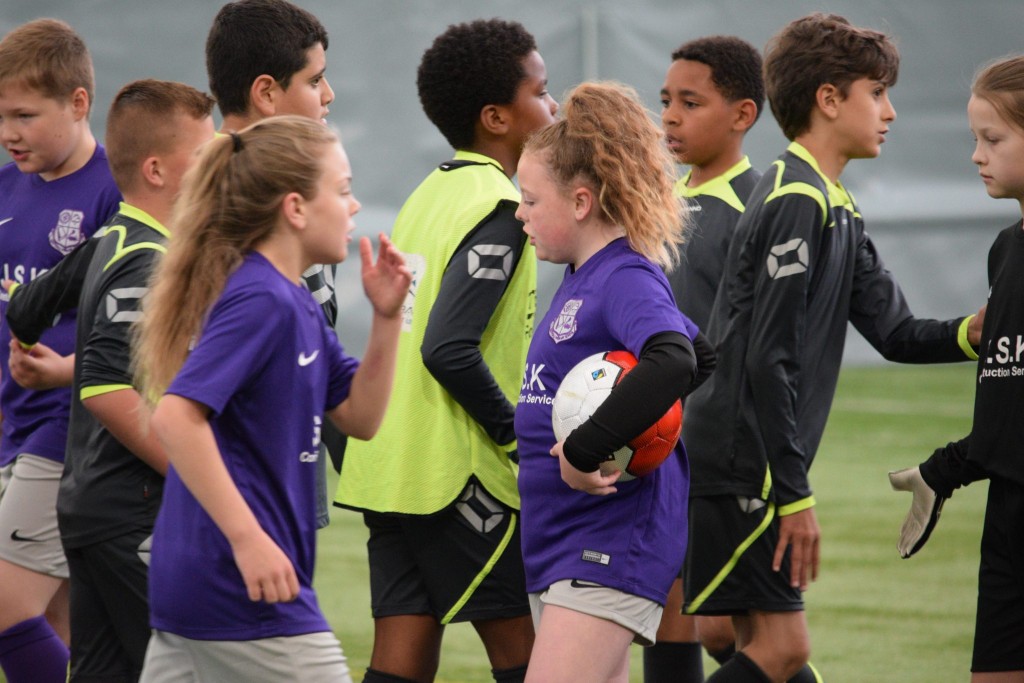 We are delighted that the matches were played with Bala Sport Fairtrade Team balls. Thanks to the other partners including; Scotmid Co-operative, FOOTBALL NATION and charity partner, Sporting Start. 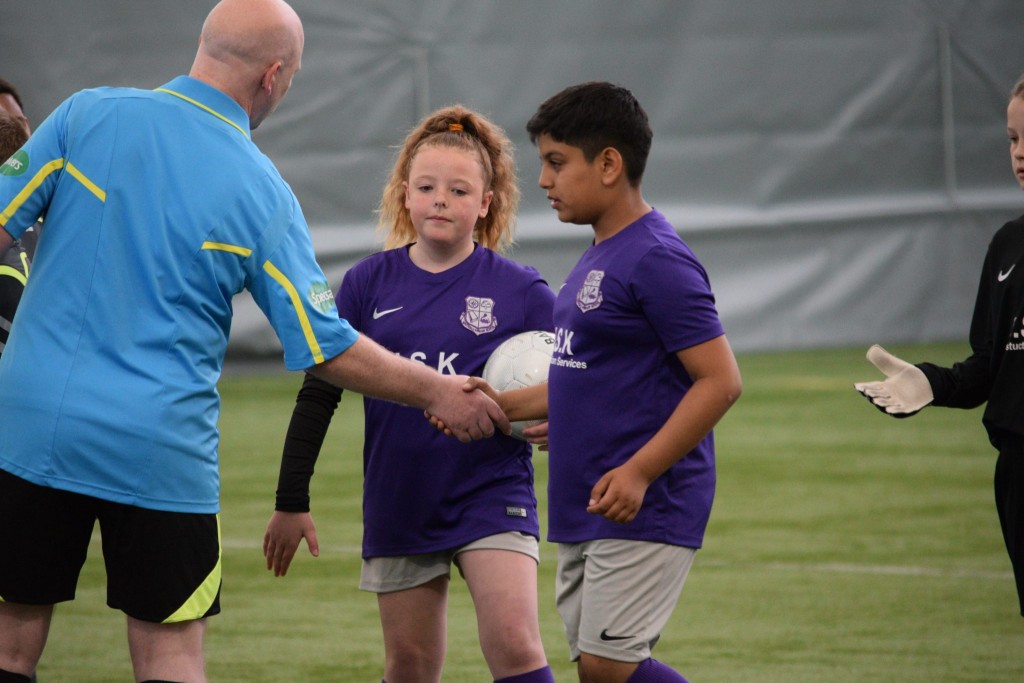 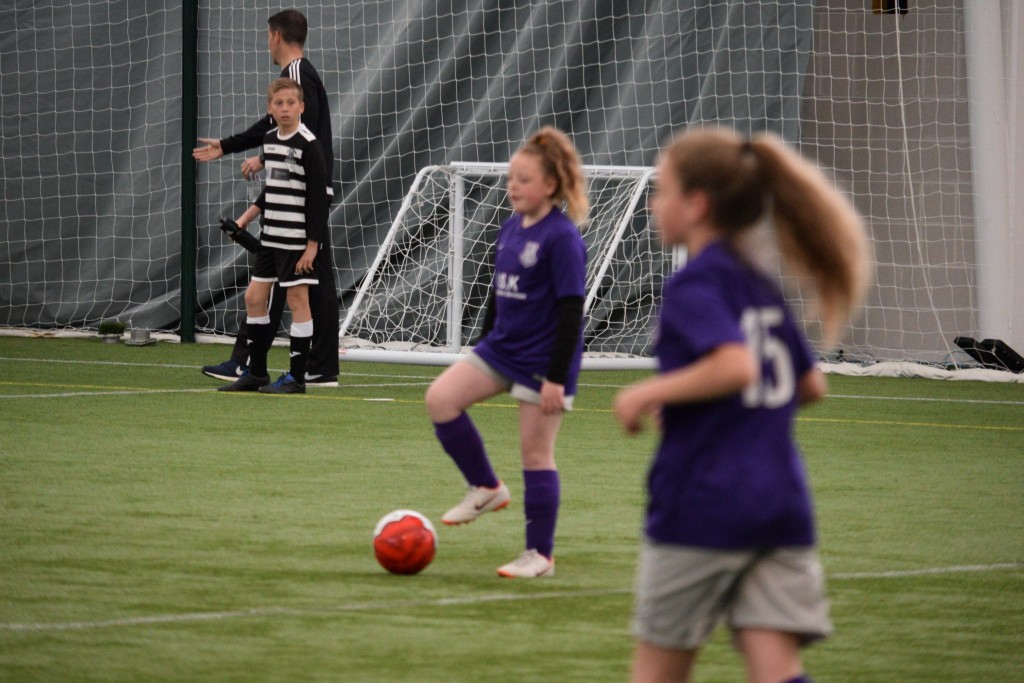 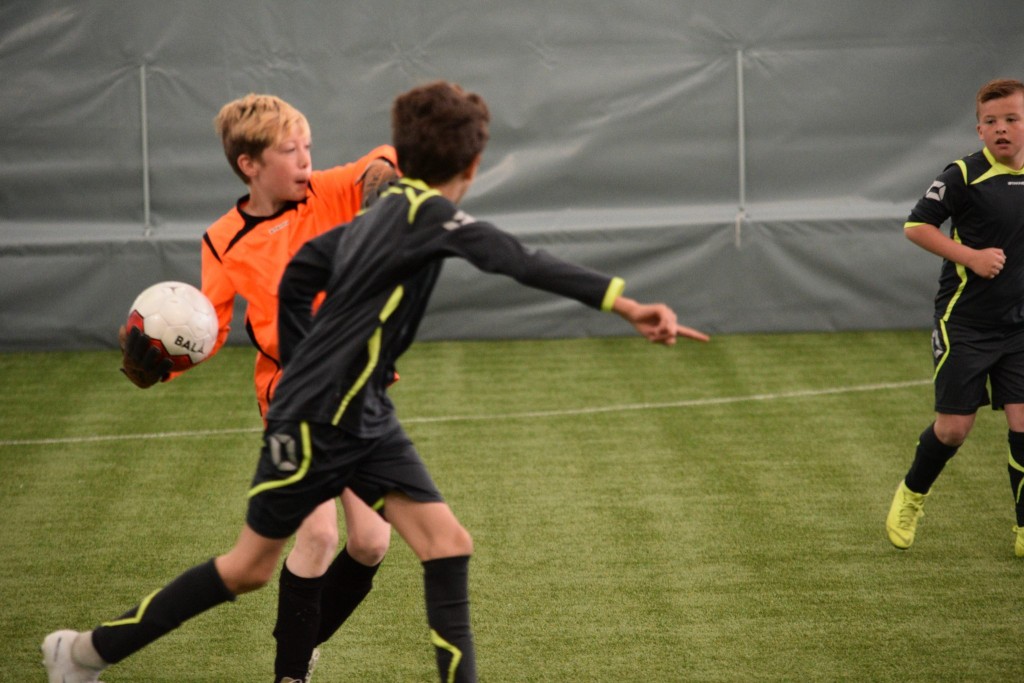 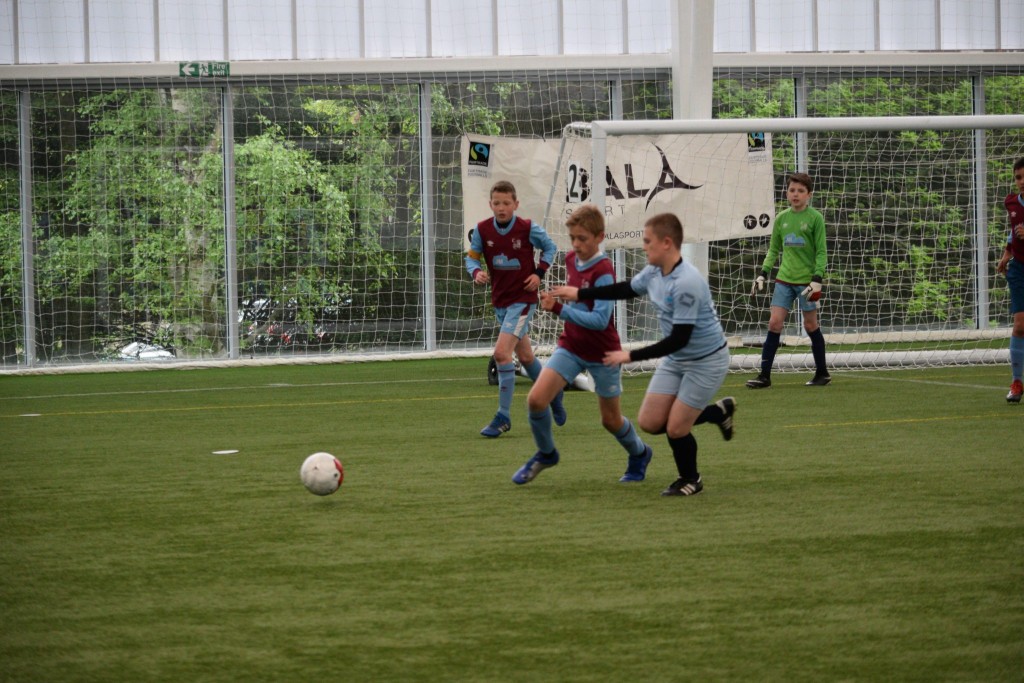 The two trophies and team medals were presented by professional footballers Joe Hamill and Aaron Murrell, and there was also a Fair Play award. 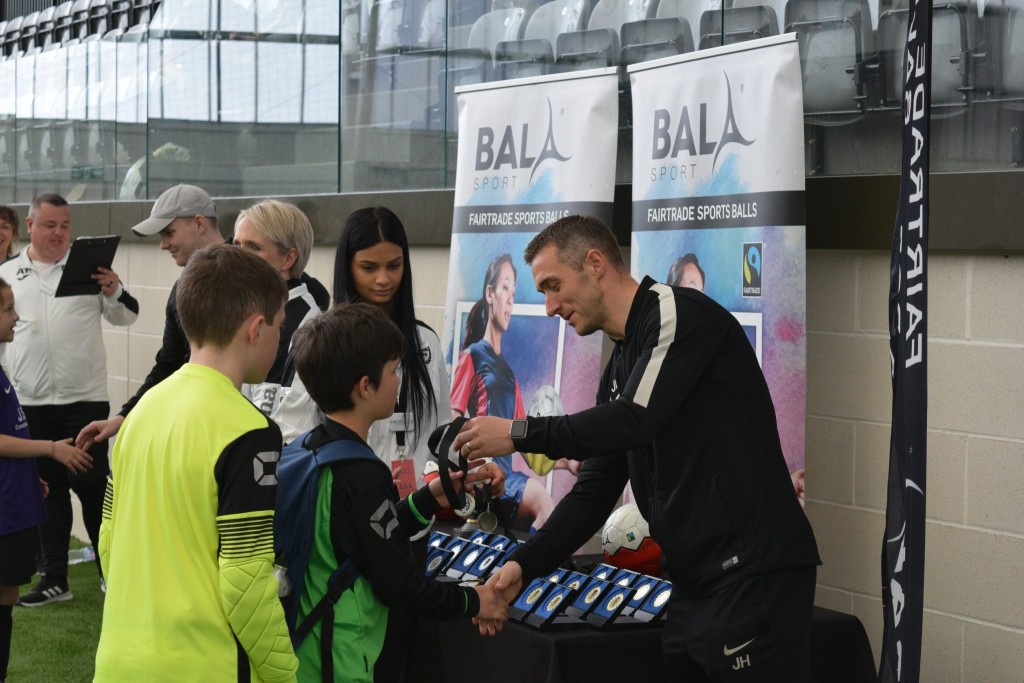