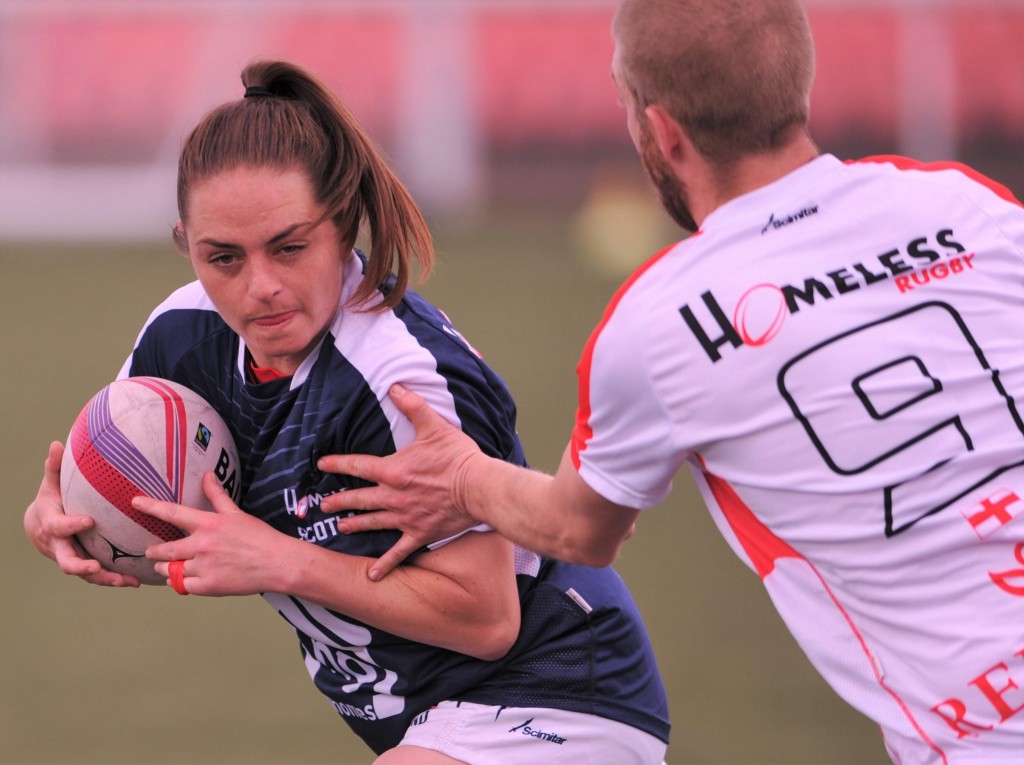 The Rugby World Cup in Japan may be just a few months away, but we were delighted to be part of the Homeless Rugby International Cup last month in Edinburgh providing our Fairtrade match rugby balls for the second consecutive year. 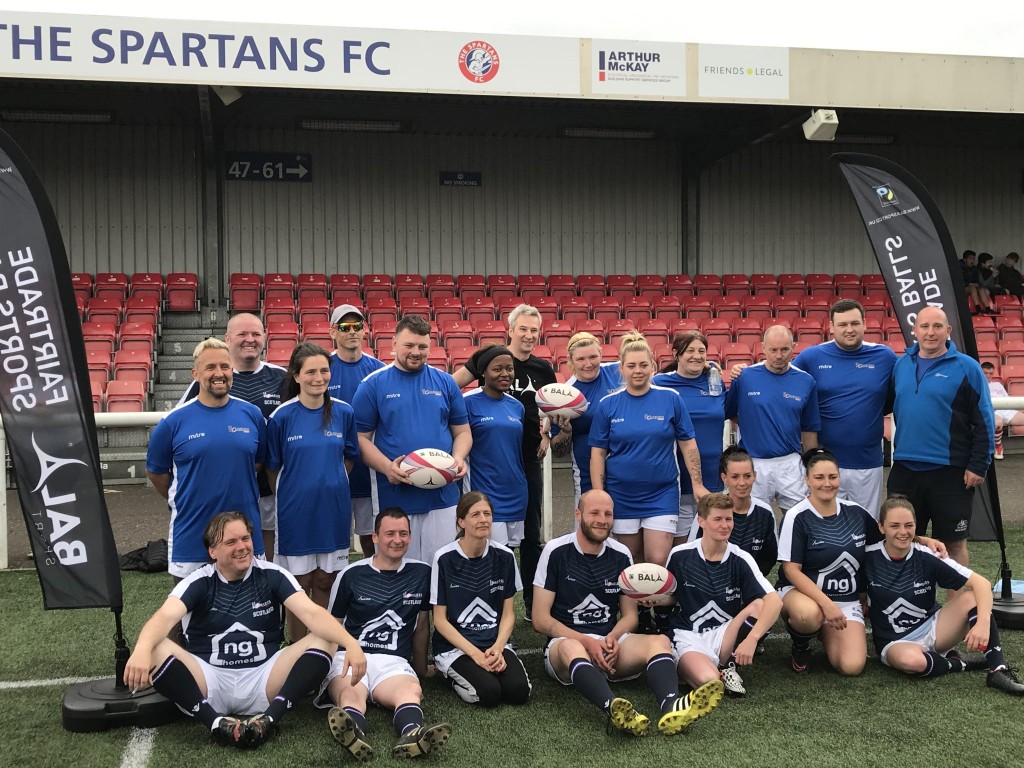 Homeless Rugby CIC do amazing work with women and men and young people affected by homelessness and bring them together helping them deal with their issues. We are really delighted to partner with them and will hopefully help them grow the event over the coming years. 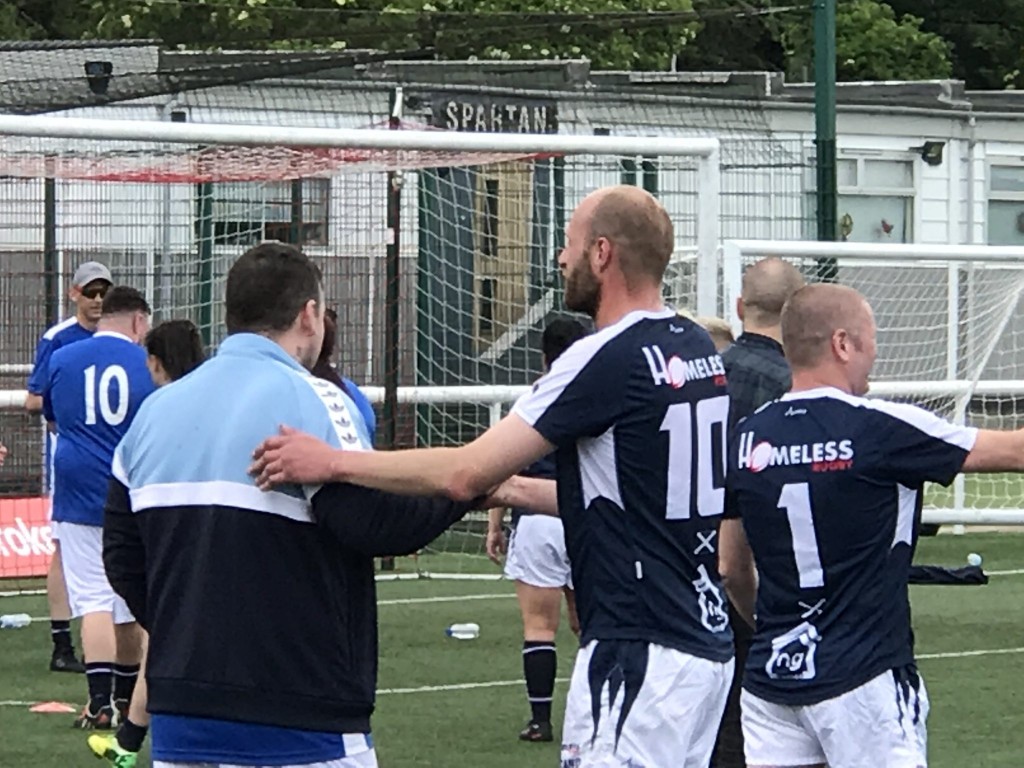 Congrats to Greg Cann and the team at Homeless Rugby CIC for organising a great event for the teams. 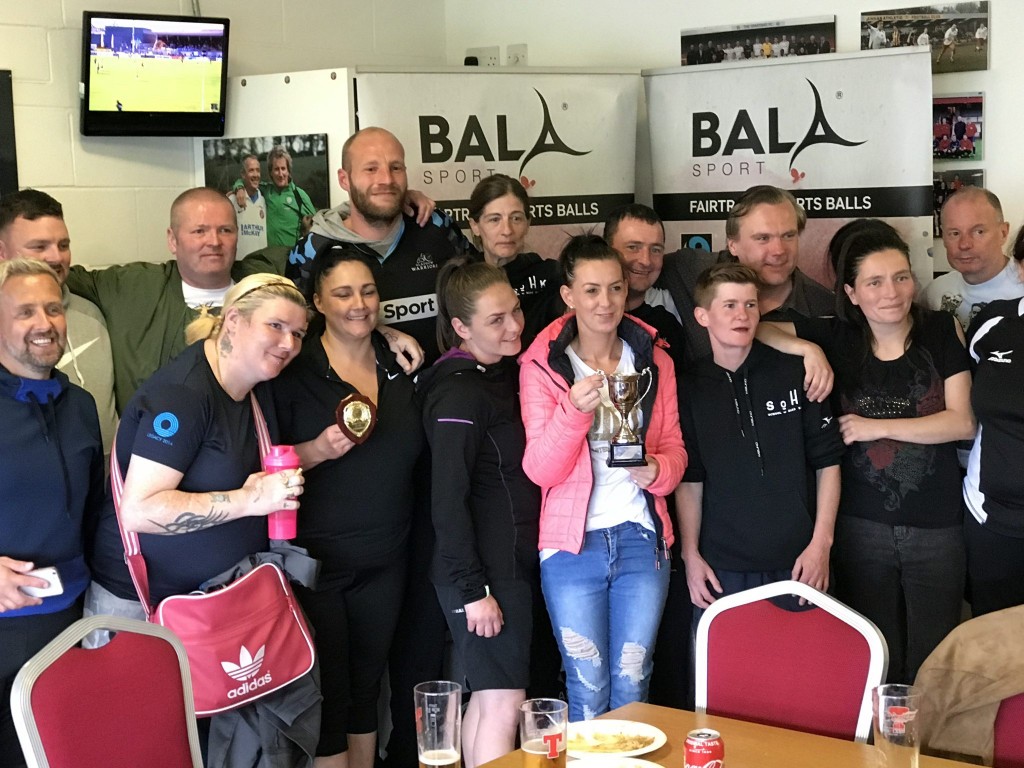 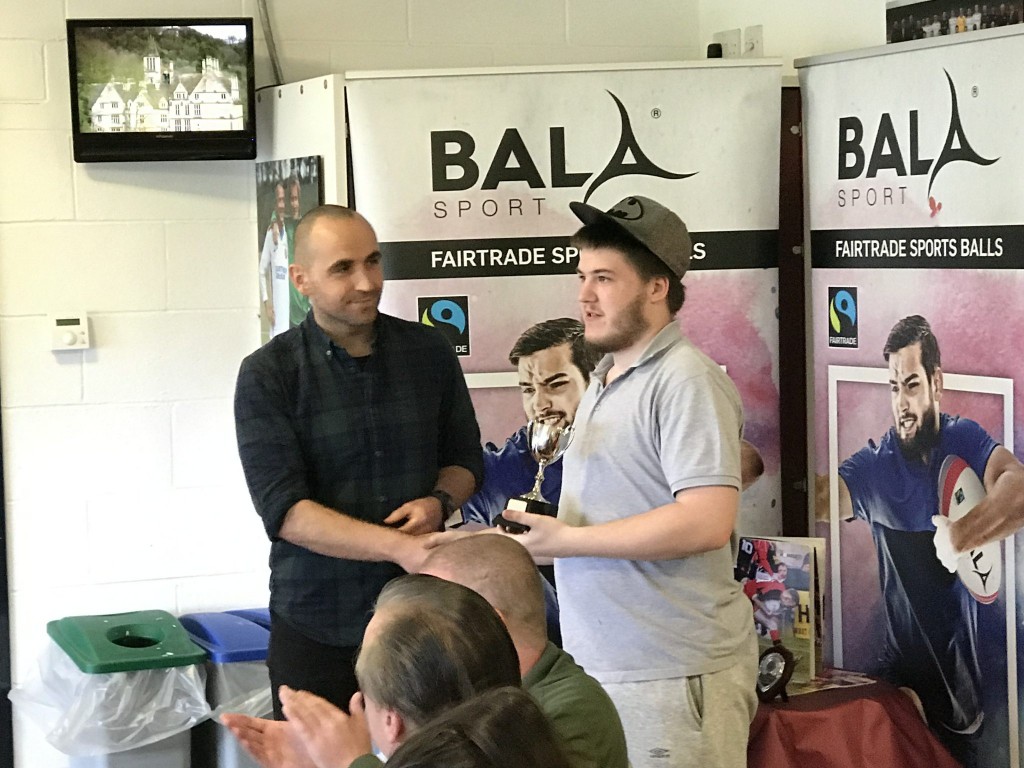 All pics below courtesy of Mark Brown. 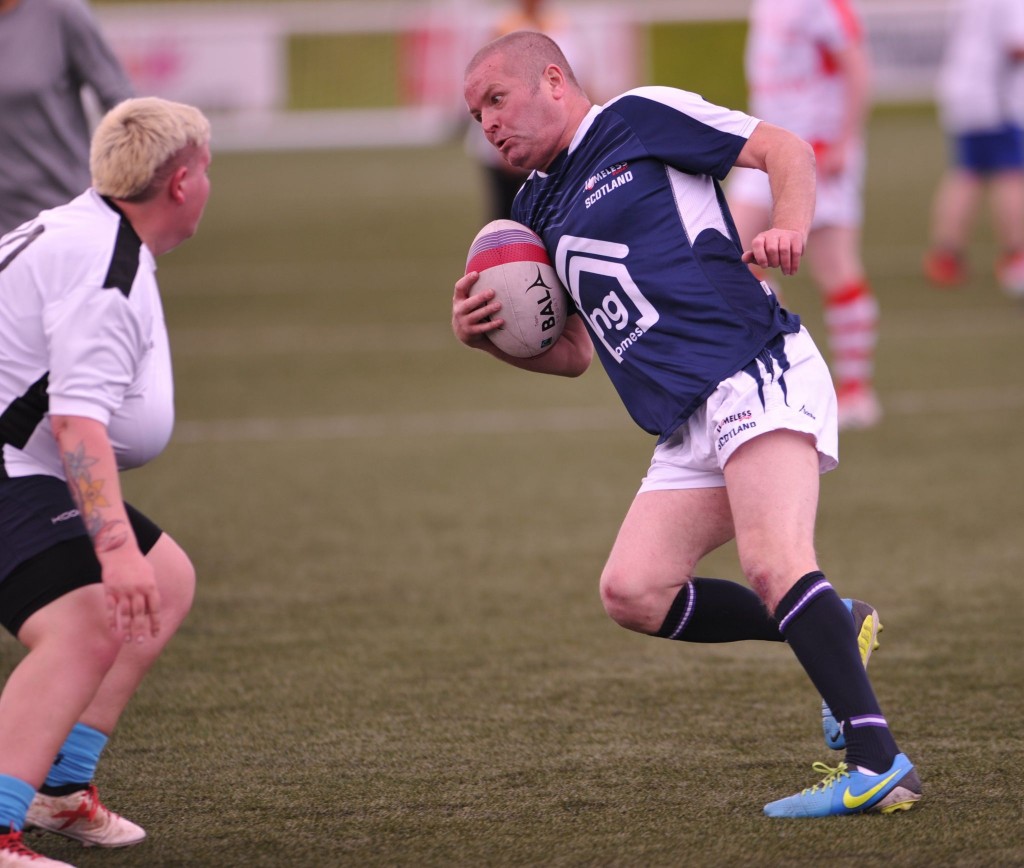 Unfortunately the Wales team were unable to take part but will be involved in another tournament later in the year. Scotland and England shared the trophy after a draw and a great day of touch. 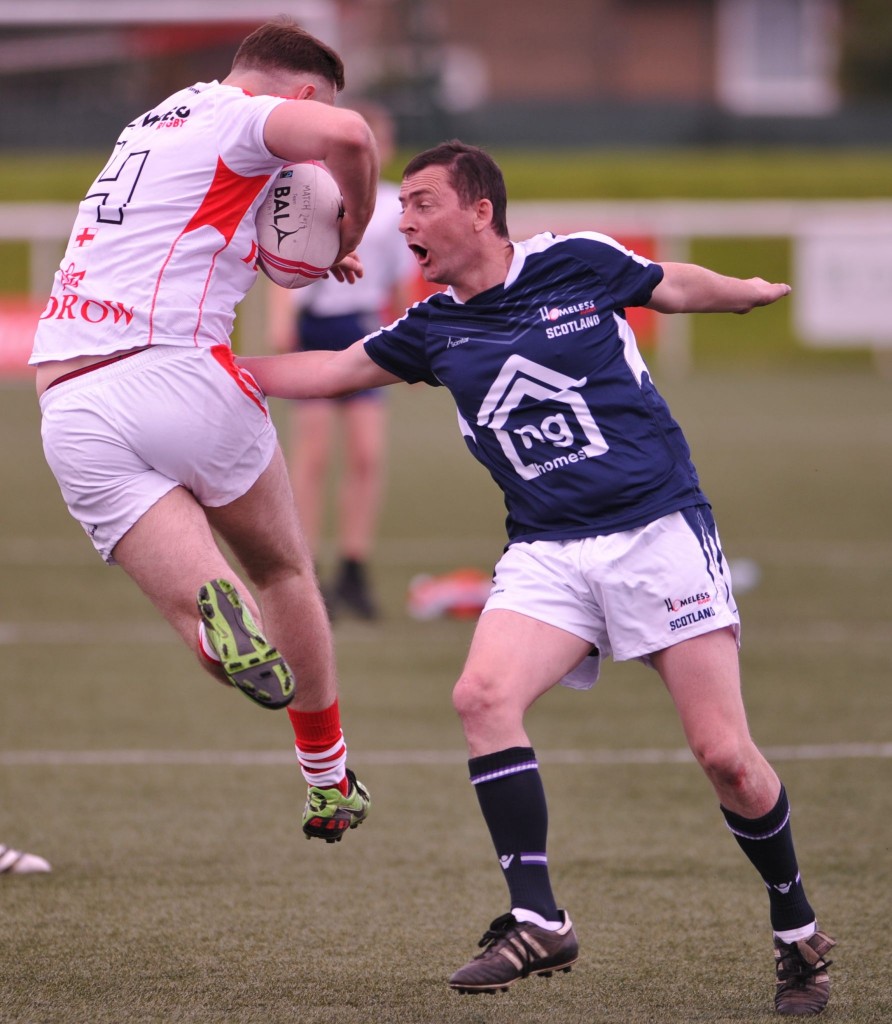 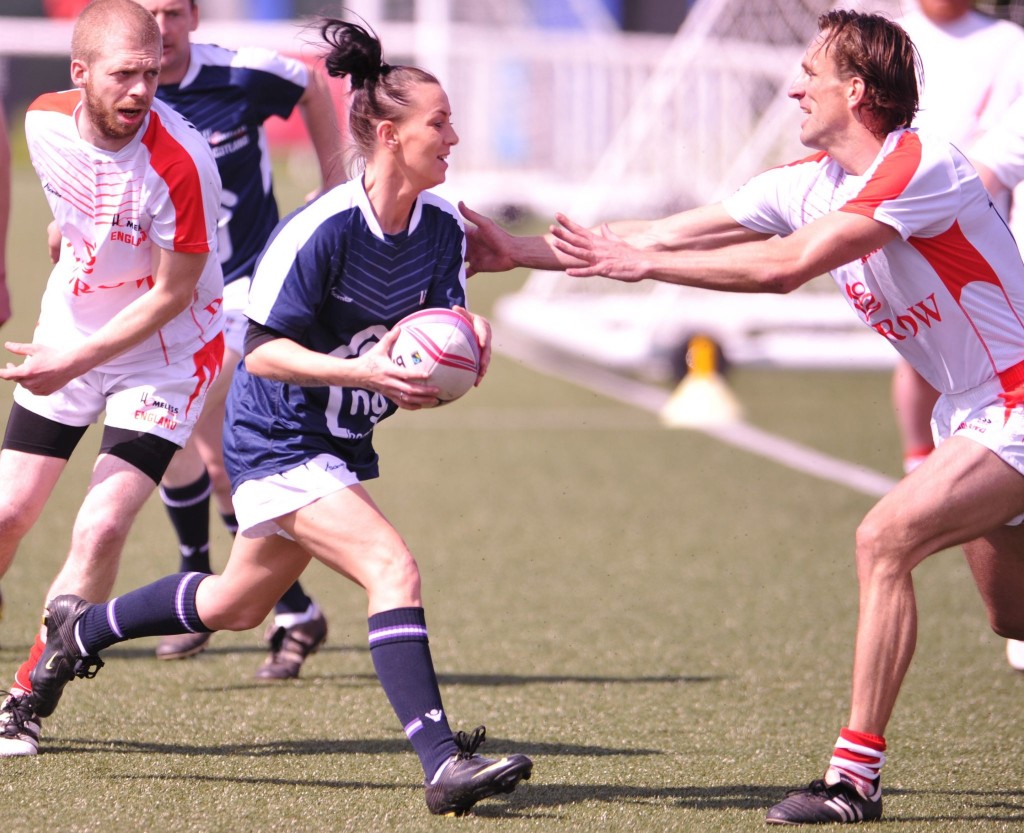 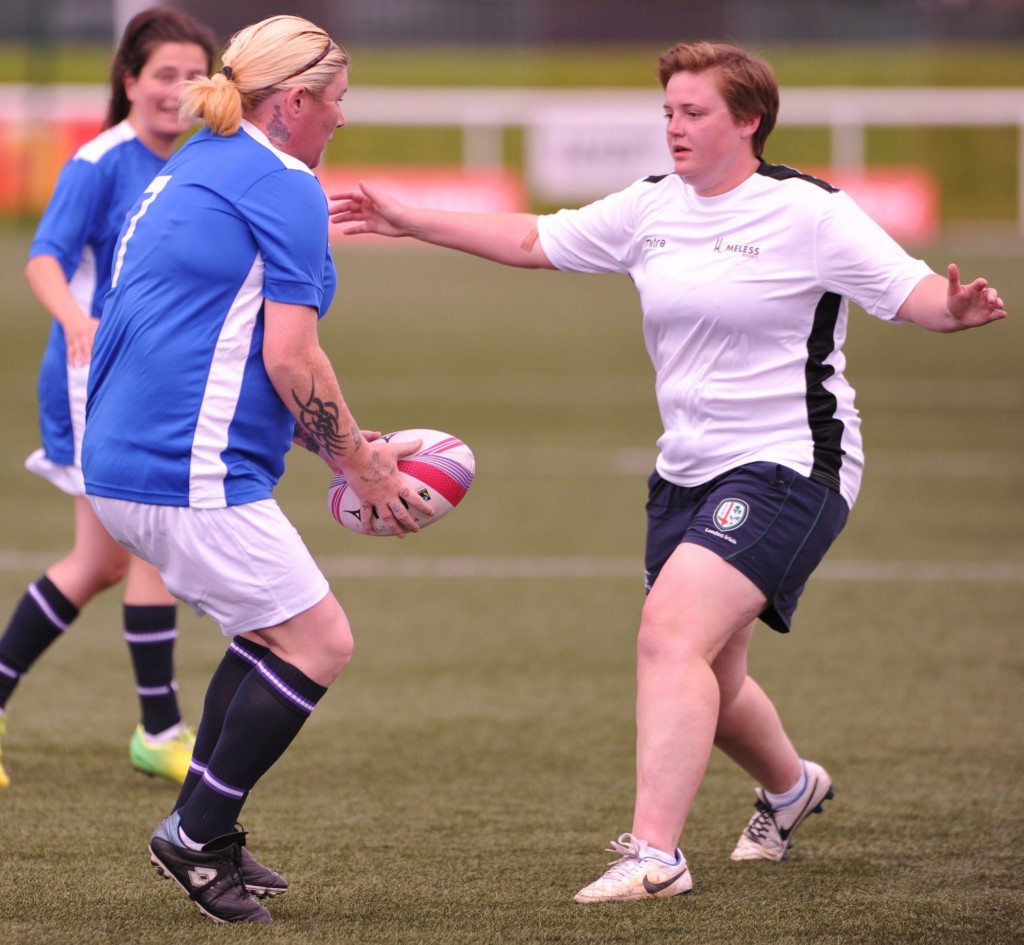 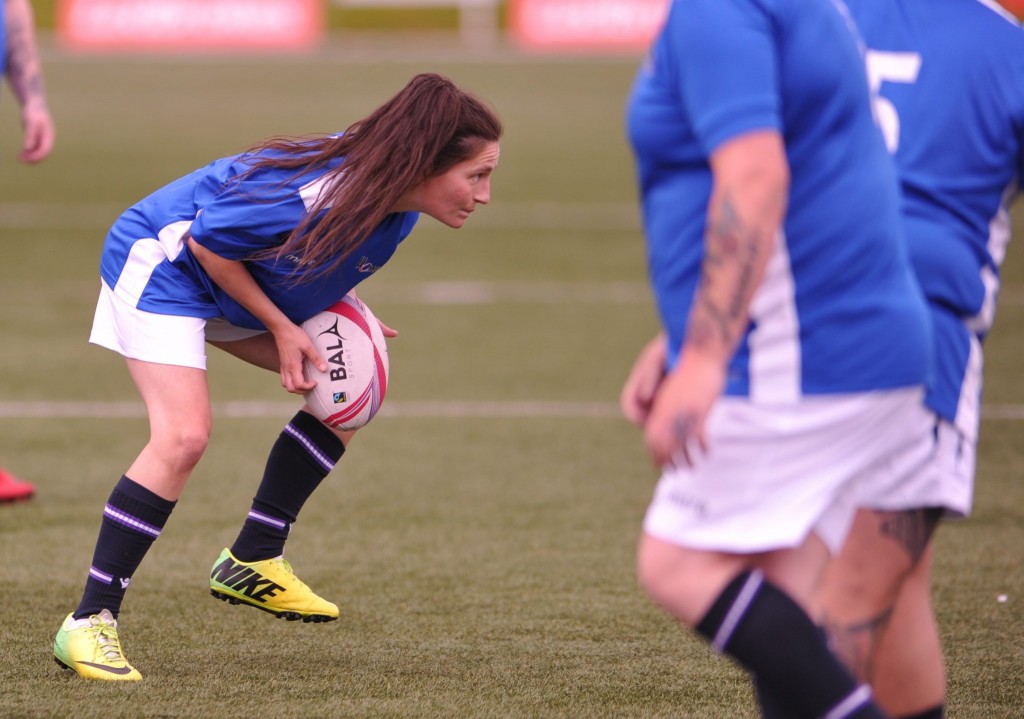 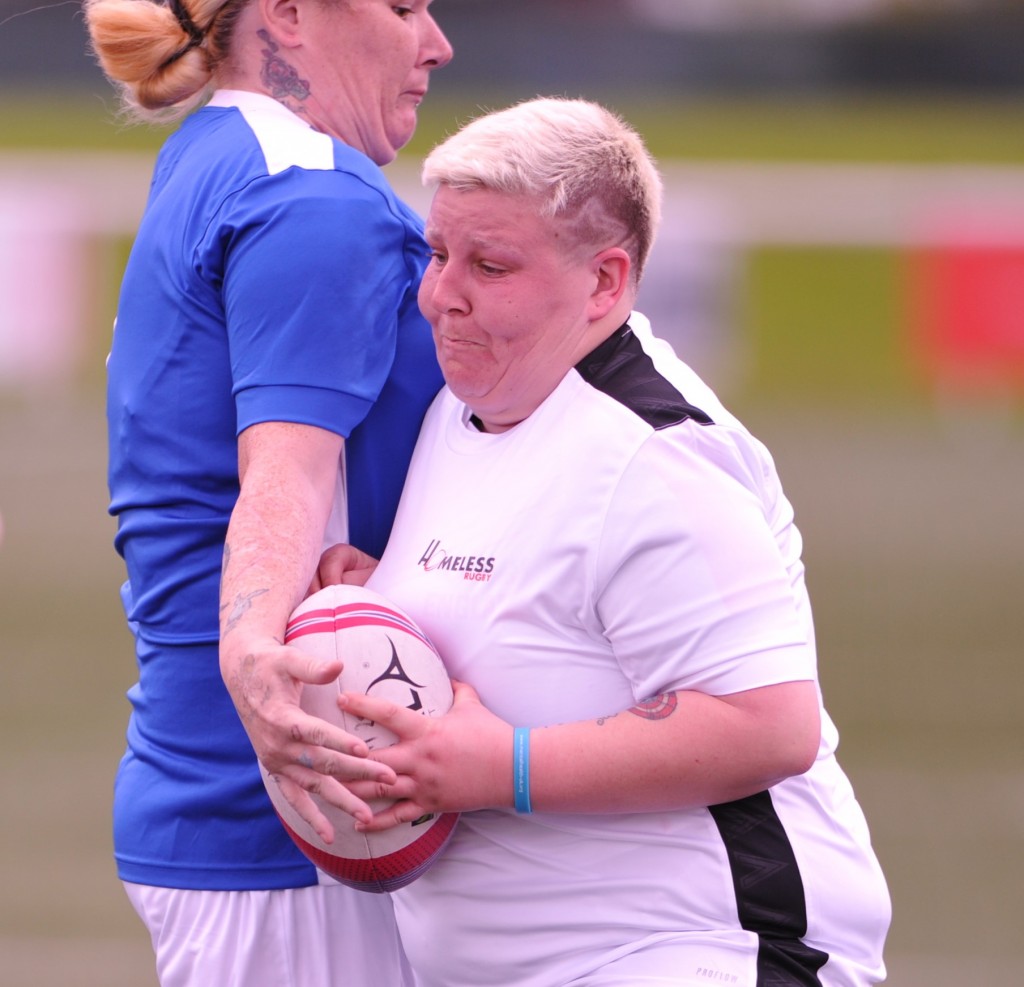 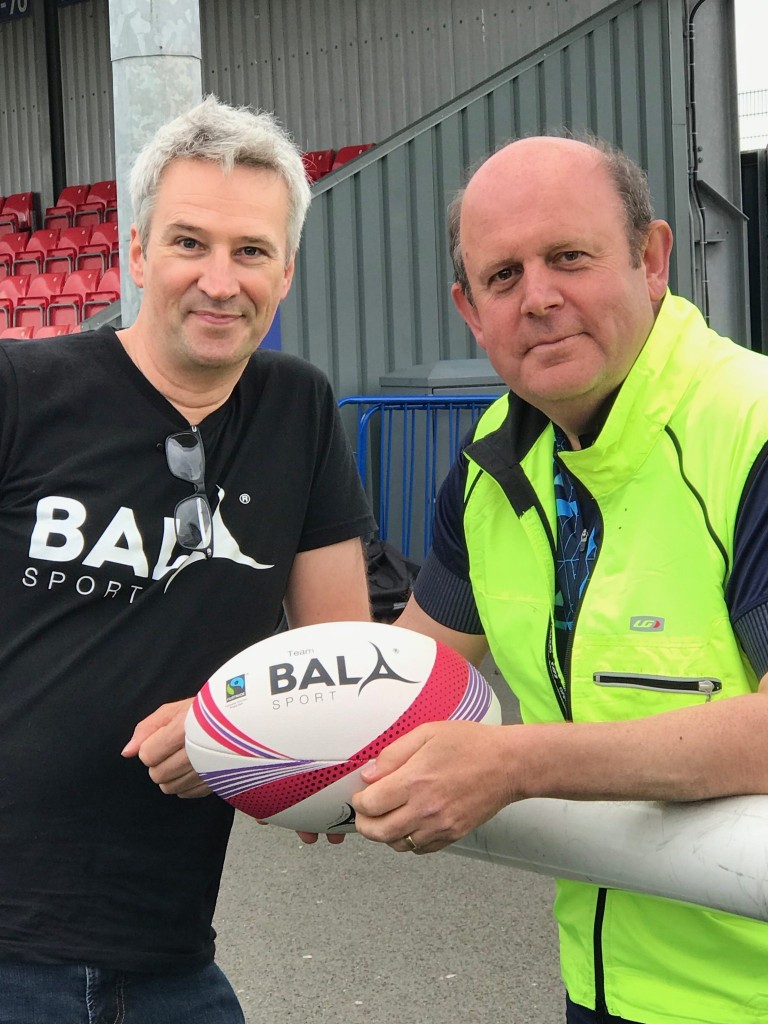