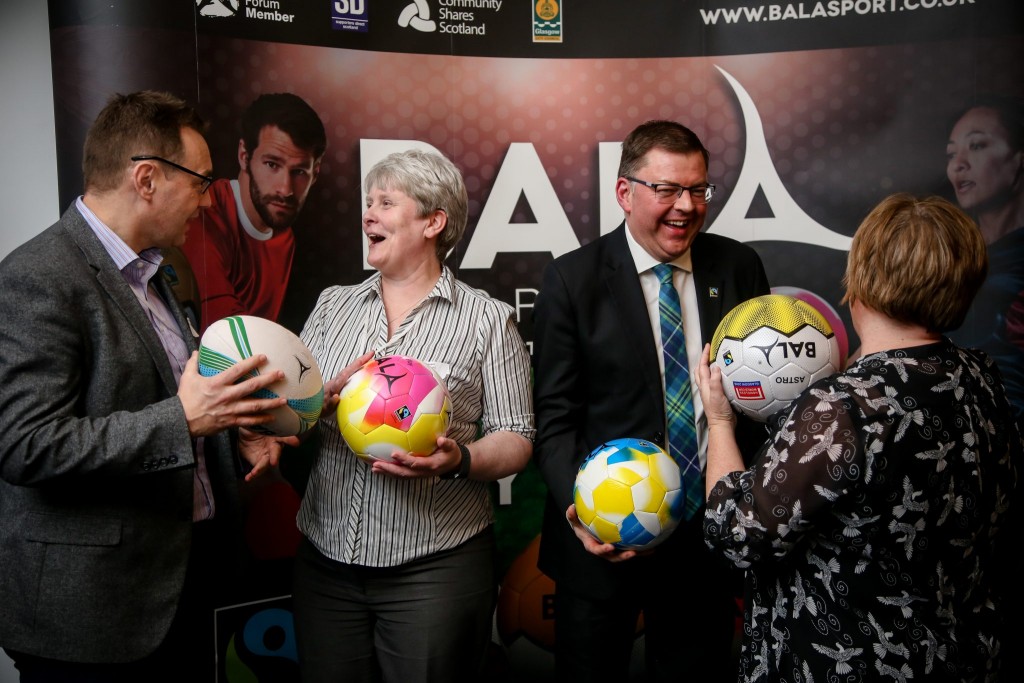 We were honoured to have been celebrated in February at a reception at the The Scottish Parliament hosted by Colin Smyth MSP for the work we do in Fairtrade sports ball production. There was another reason for the event though and that was to highlight the need for more support and more sales of our Fairtrade sports balls as the business faces difficult times amidst stiff competition from long established mega brands and tighter budgets affecting schools. 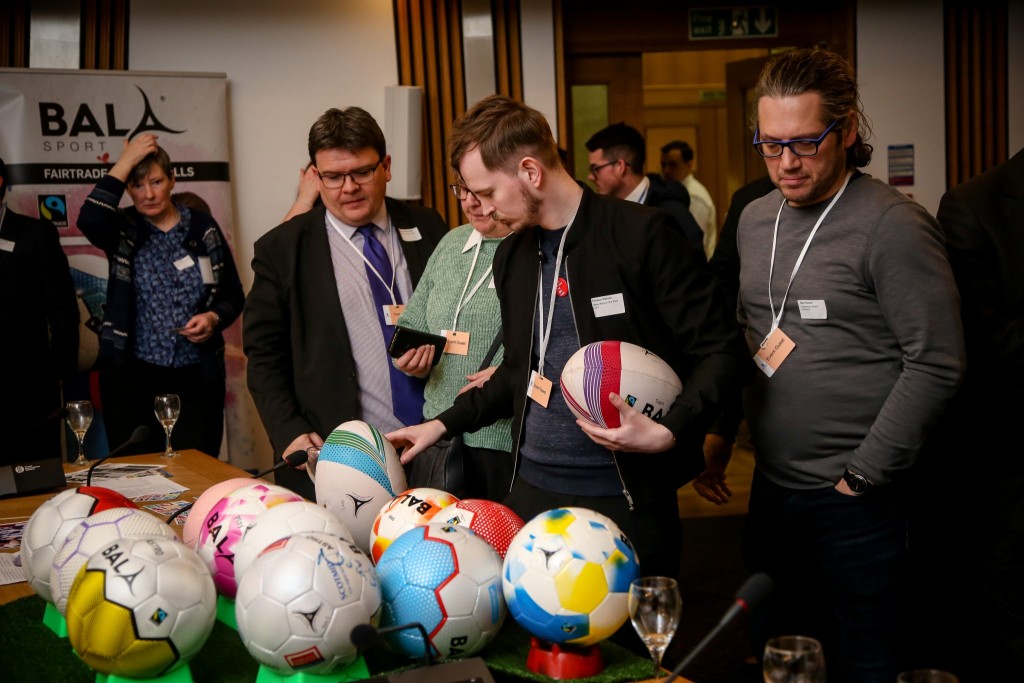 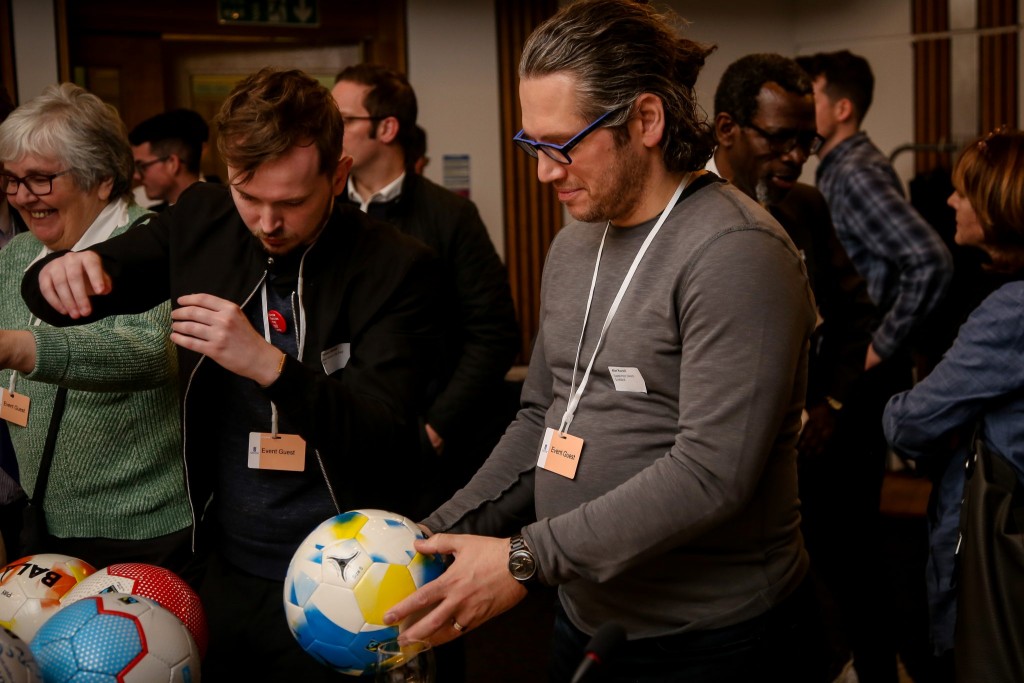 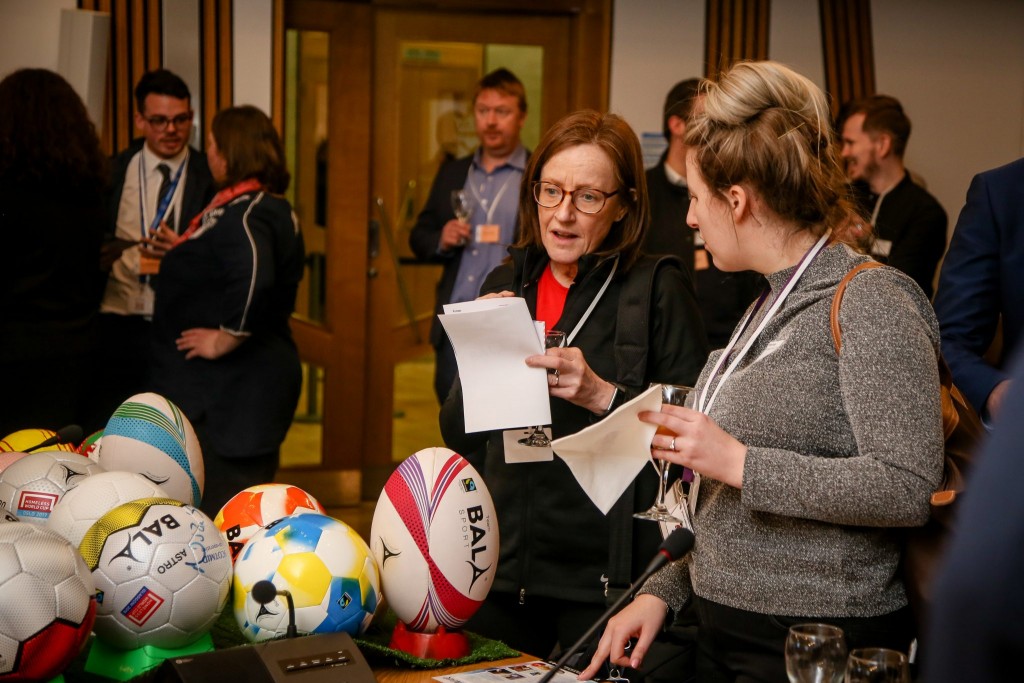 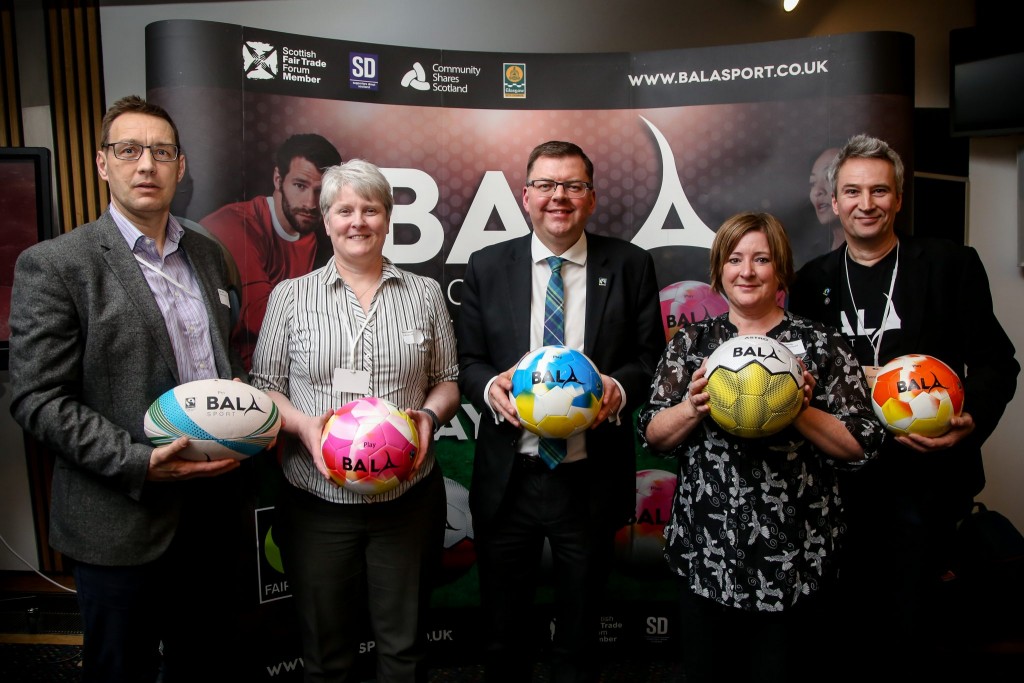 The speakers included host Colin and Joanna Keating, Head of the Scottish Government International Development Team, Kate Cooper, Head Coach at St Mirren WFC and @Greg Cann from Homeless Rugby who all spoke passionately of the need for more support for Fairtrade sports balls and the important contribution they make in the lives of developing country workers. 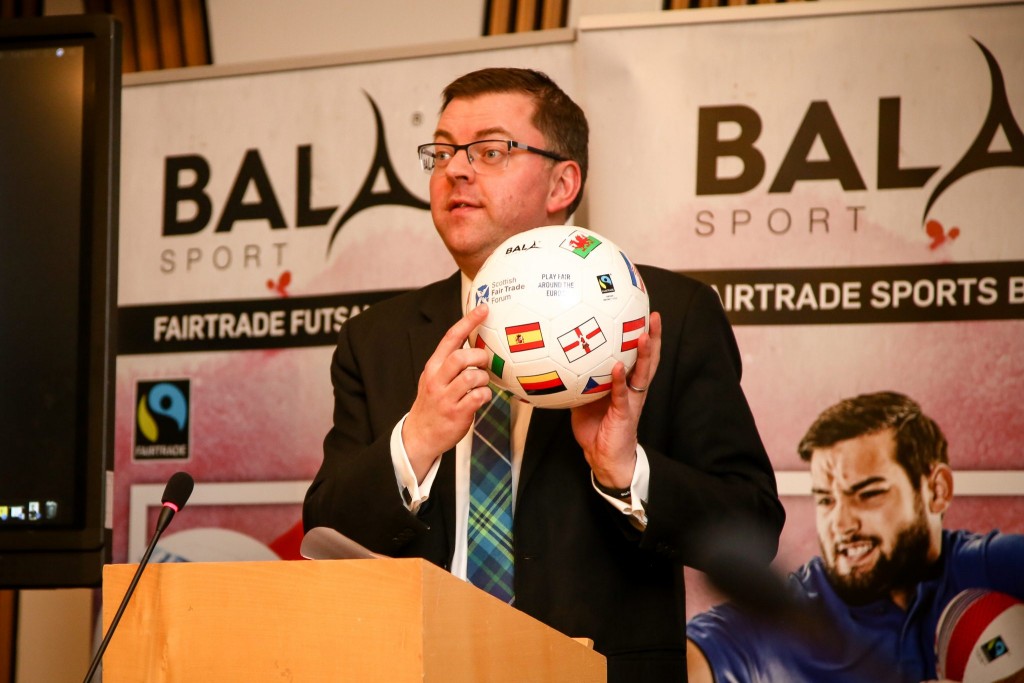 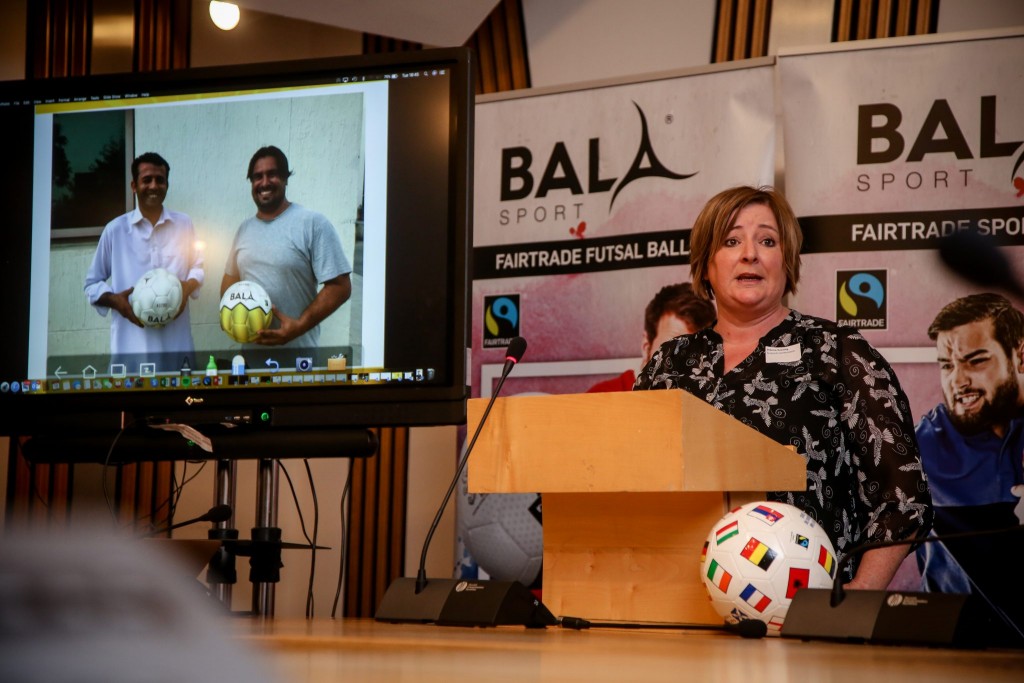 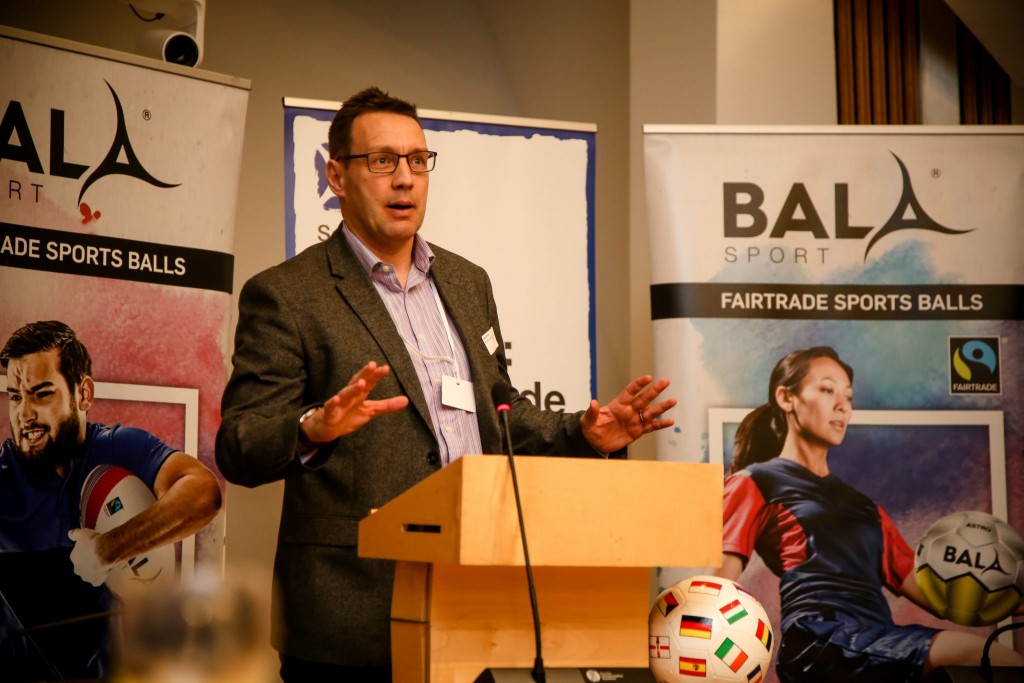 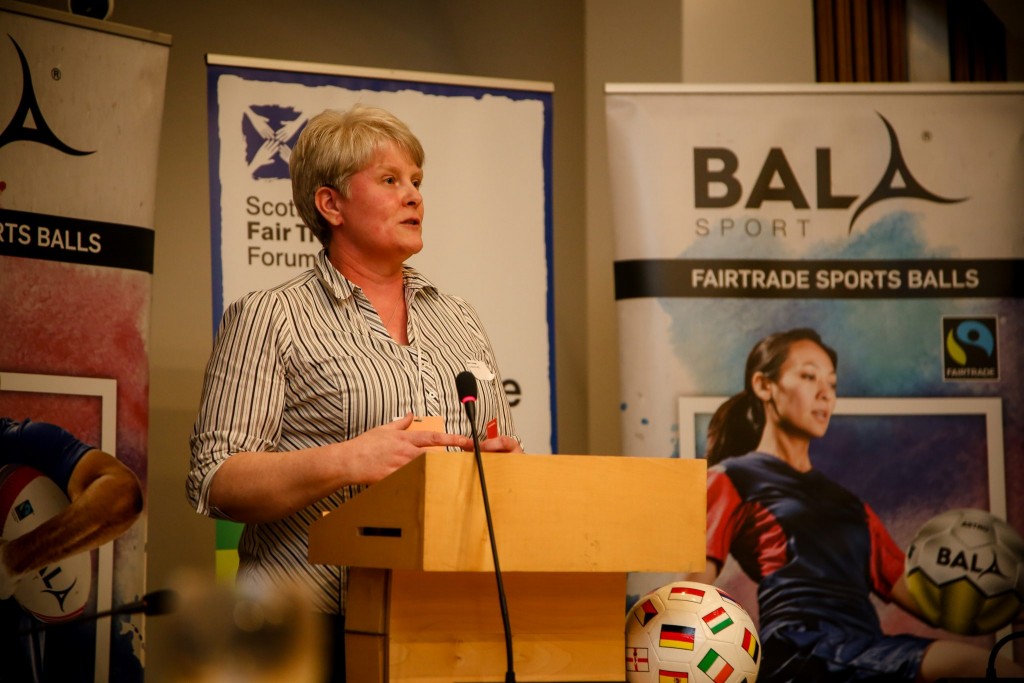 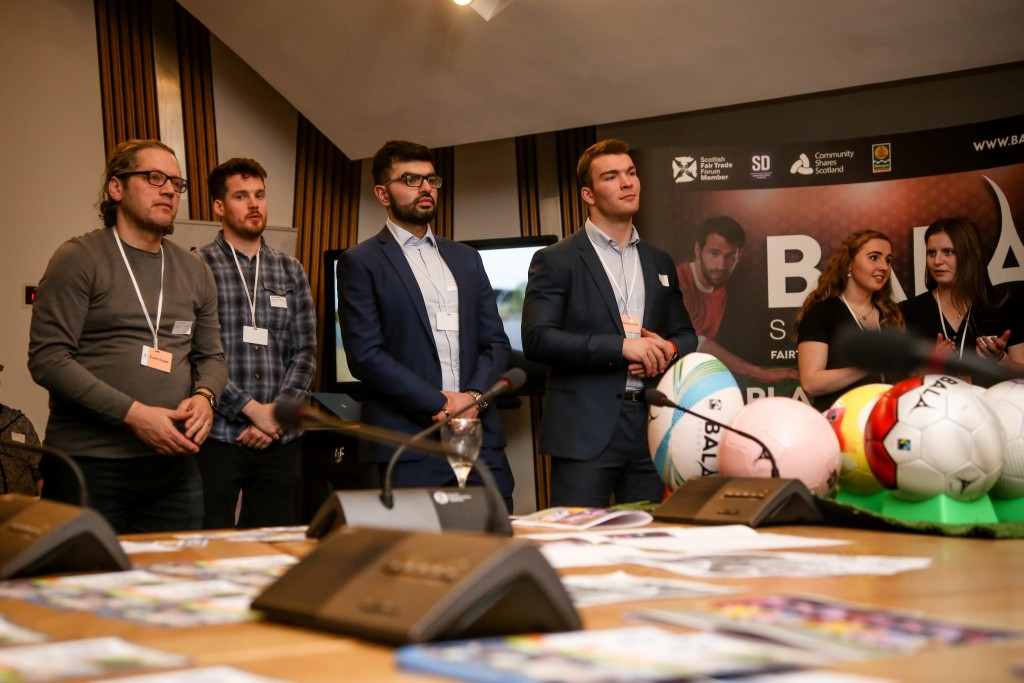 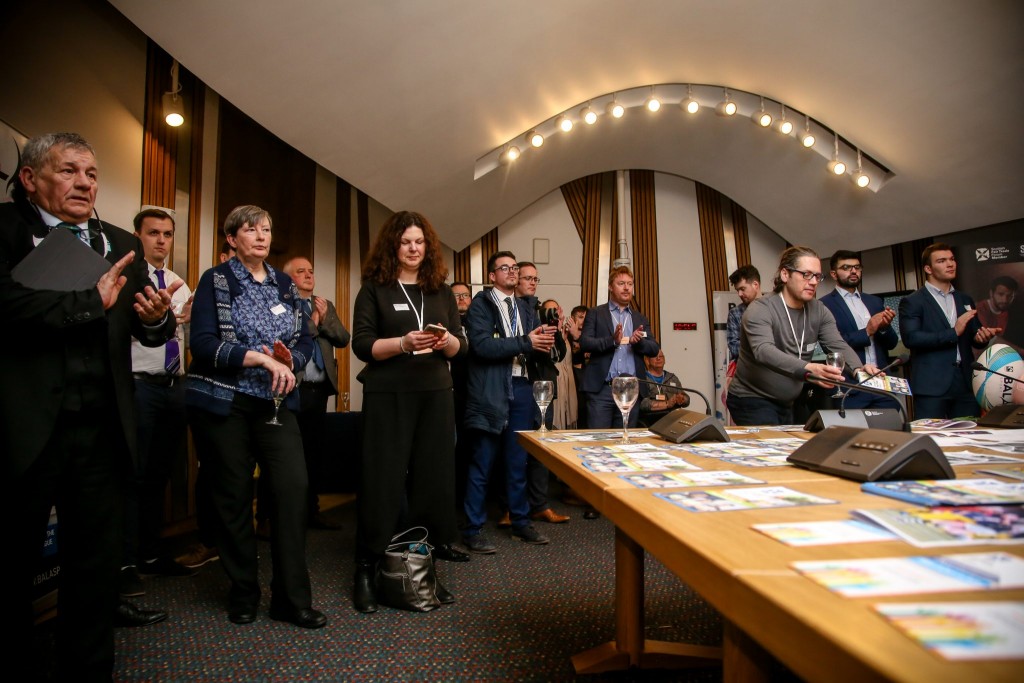 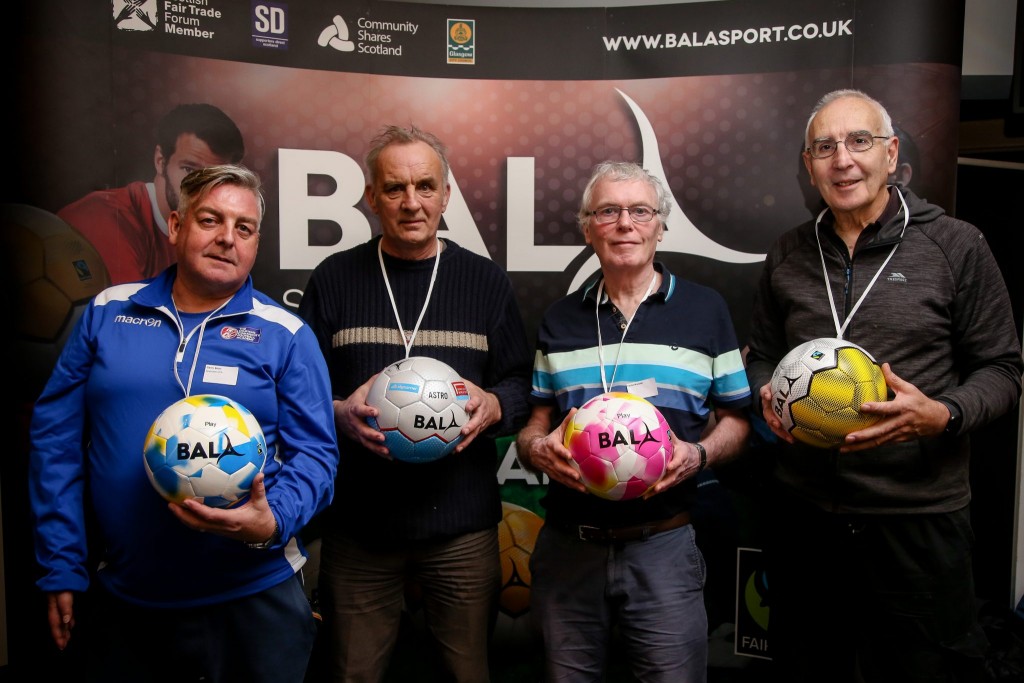 Thanks to the speakers and to the guests who turned out on a wet February evening to show support. It was great to see such a mix of organisations represented including old friends like Glasgow Alphas, Social Enterprise Scotland, Scotmid Food, The Spartans Community Football Academy, Supporters Direct Scotland and FOOTBALL NATION, new friends like Linton Hotspur Fc, universities and many others. 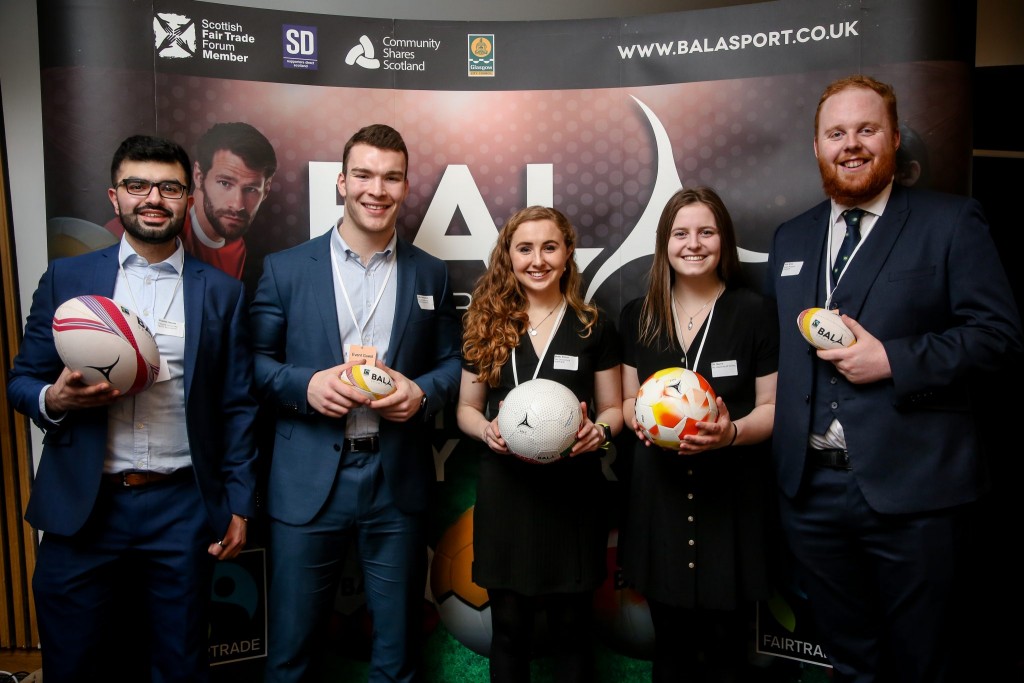 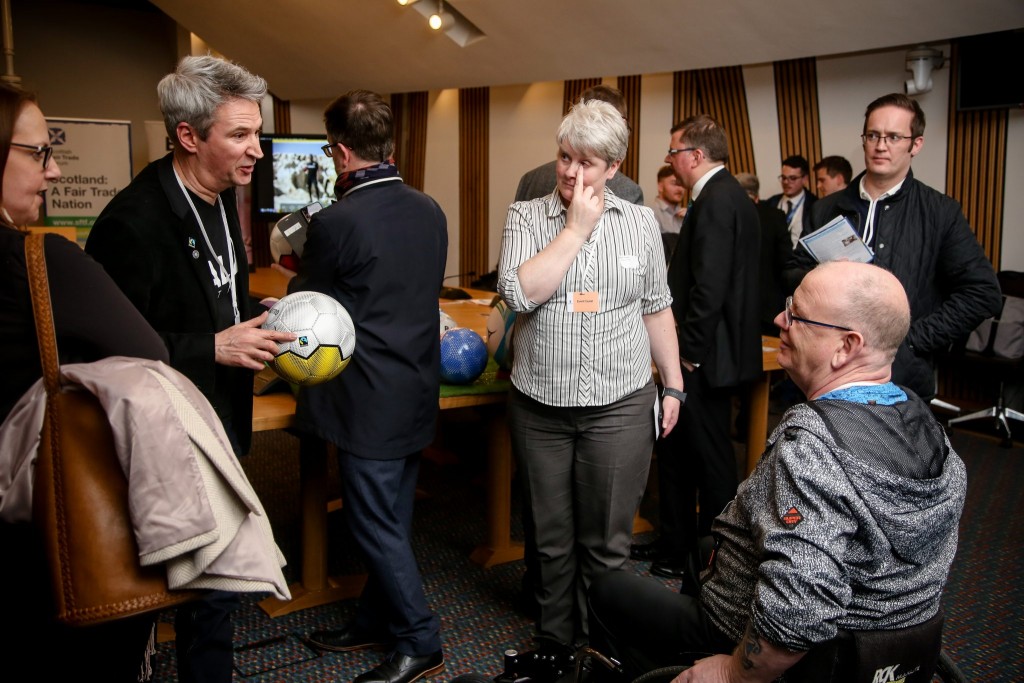 The evening wouldn’t have been such a big success without the energy and support from the Scottish Fair Trade Forum and Meg at Colin Smyth’s office. 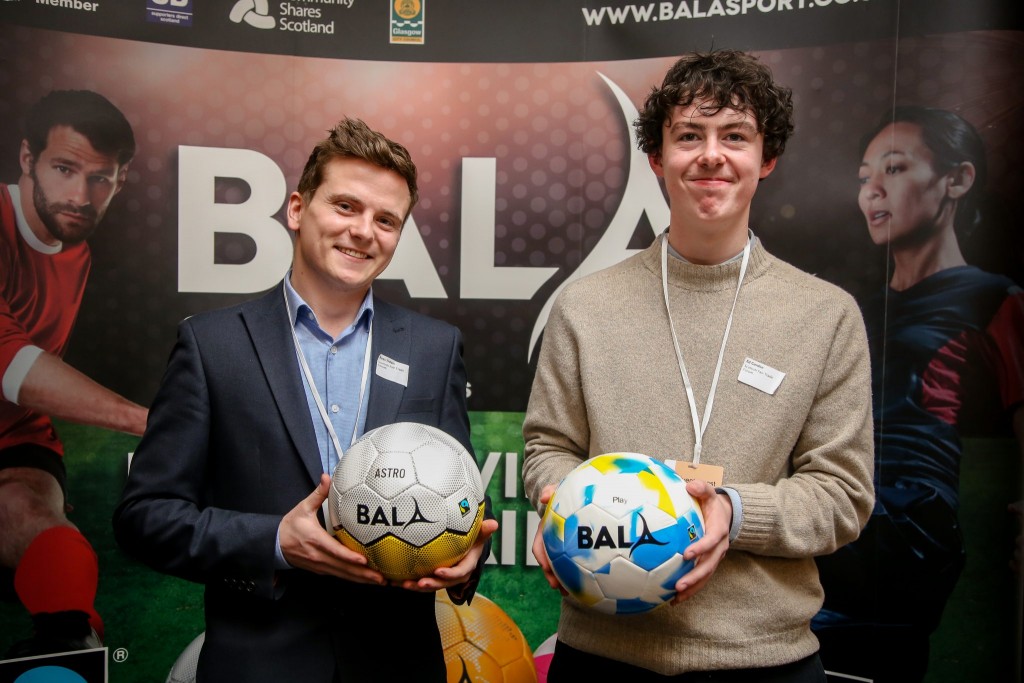 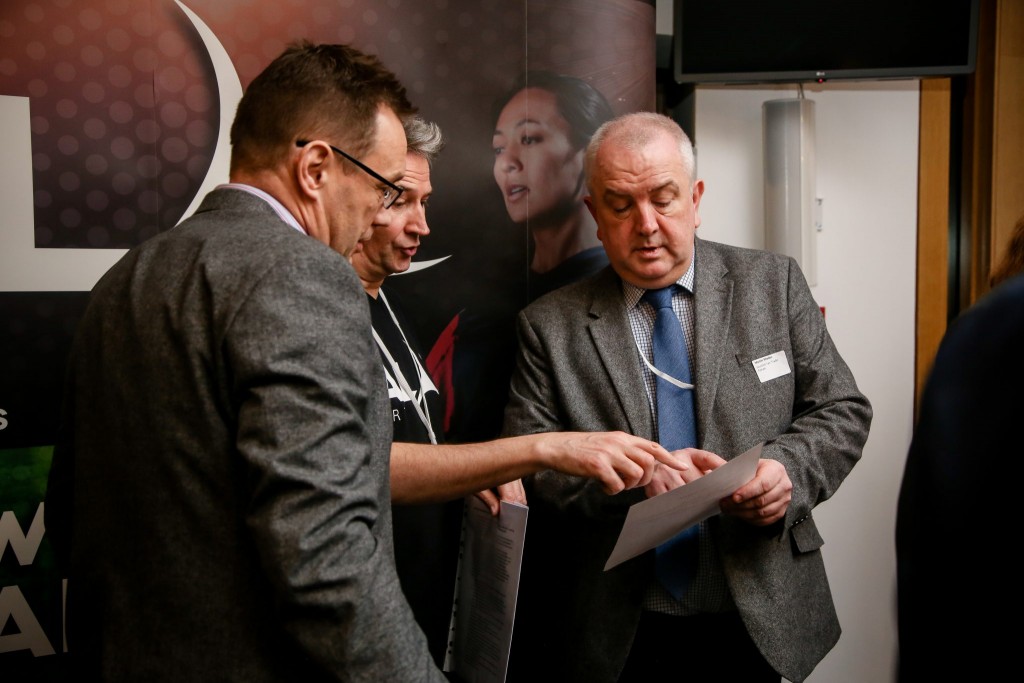 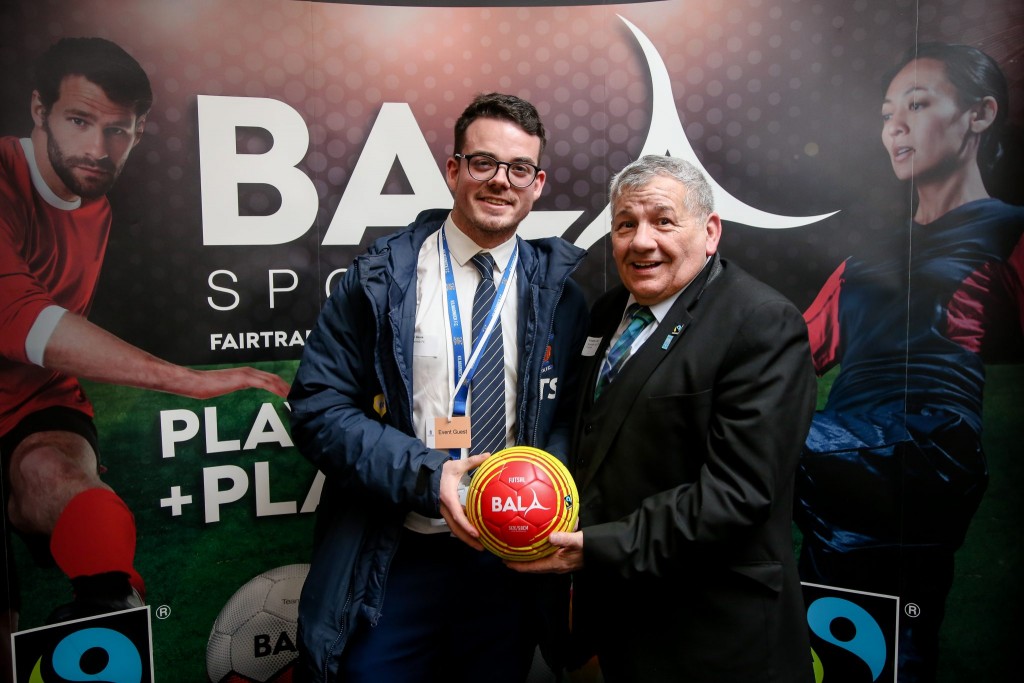 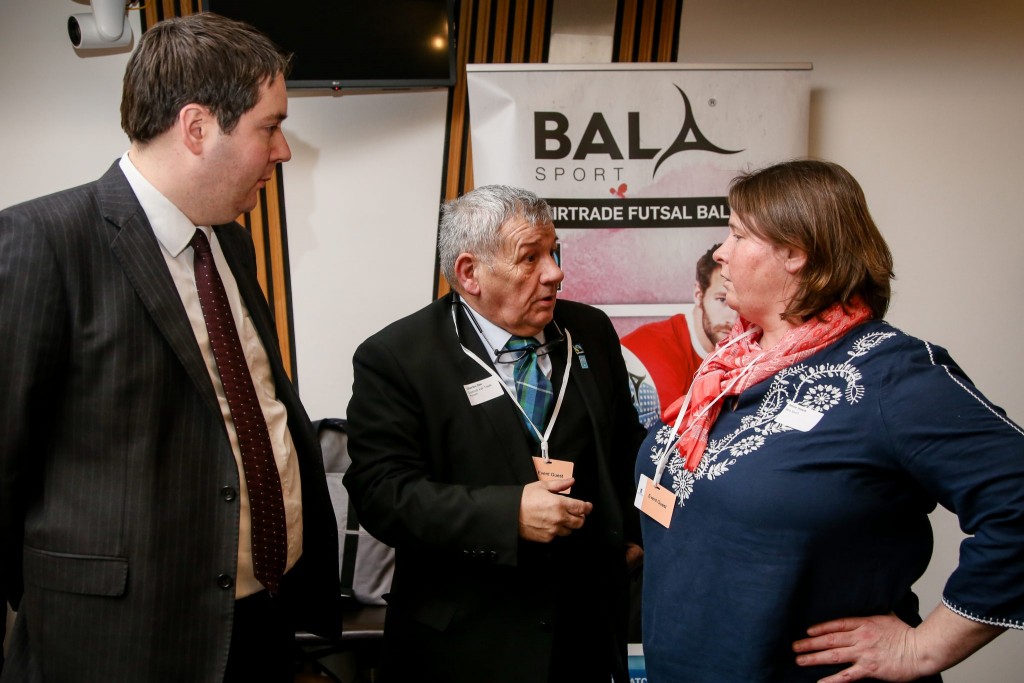 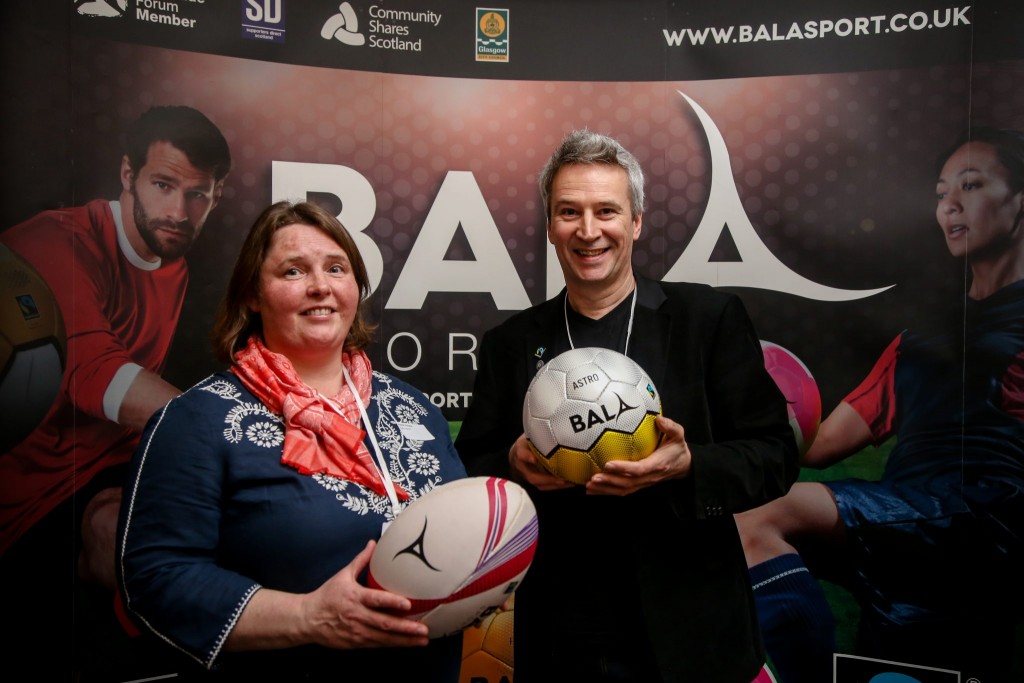 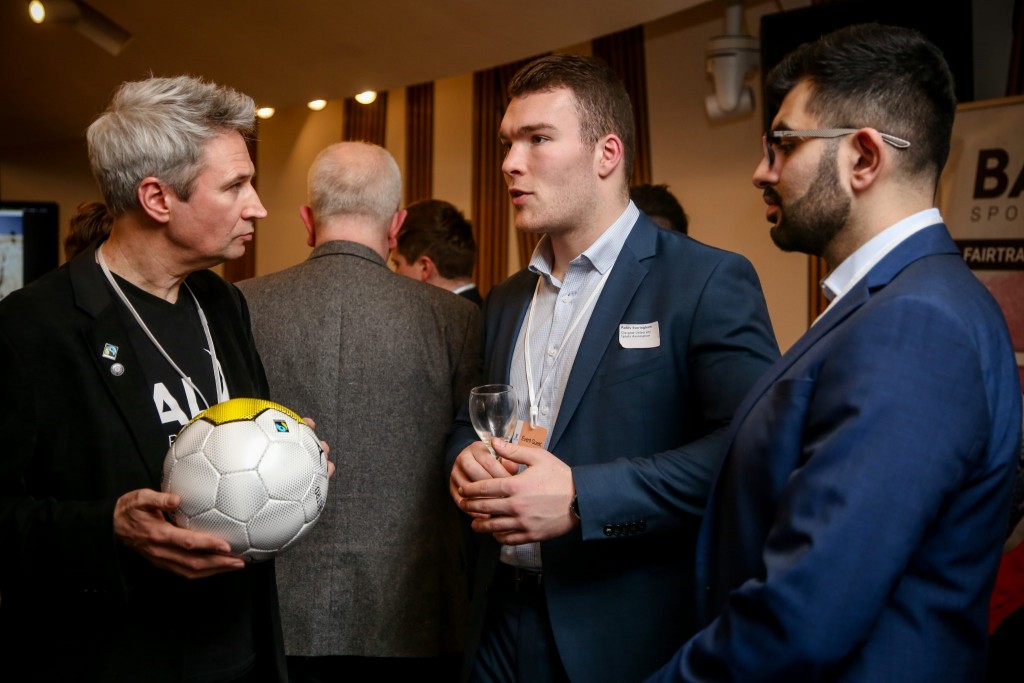 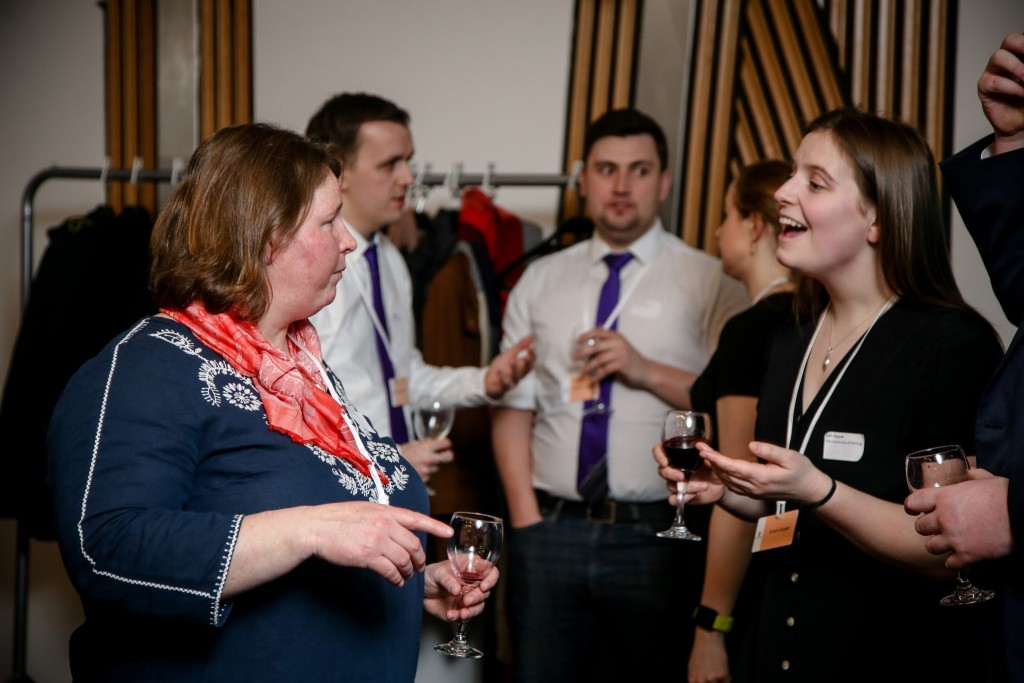 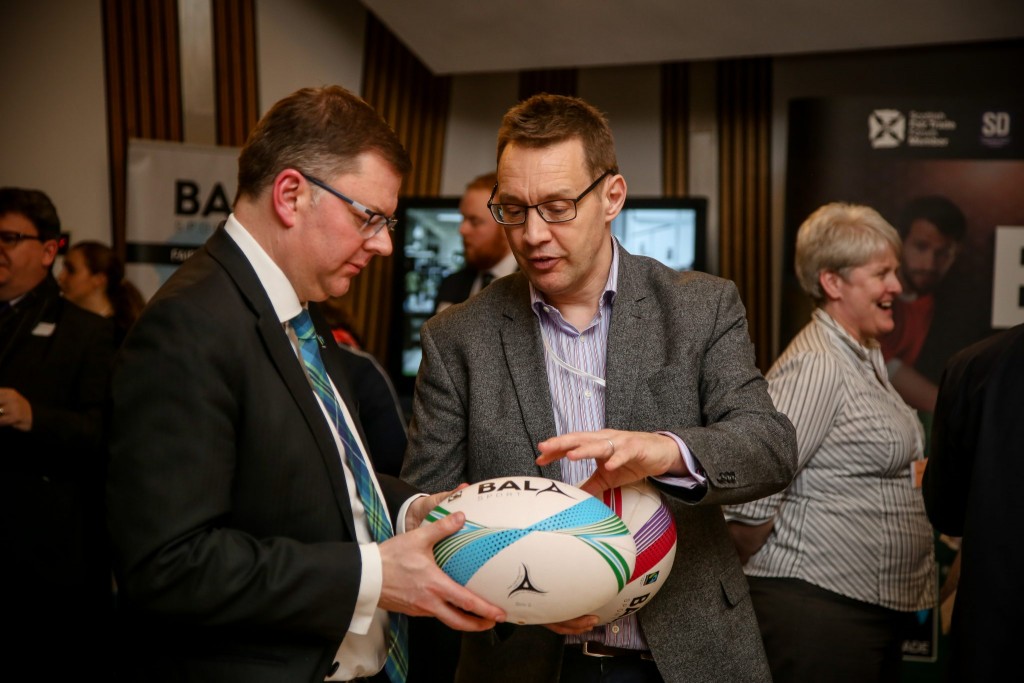 Due to a technical difficulty videos messages of support from our good friends AFC Unity, Norman Habri and A.S. Velasca couldn’t be played, but these can be watched but you can see them by clicking the photos below. 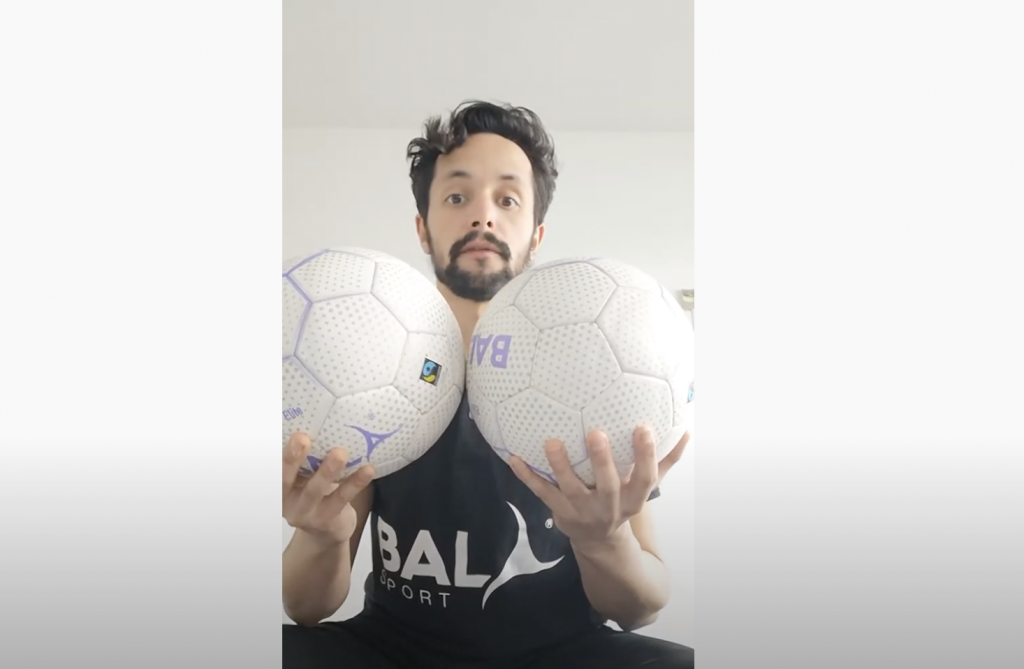 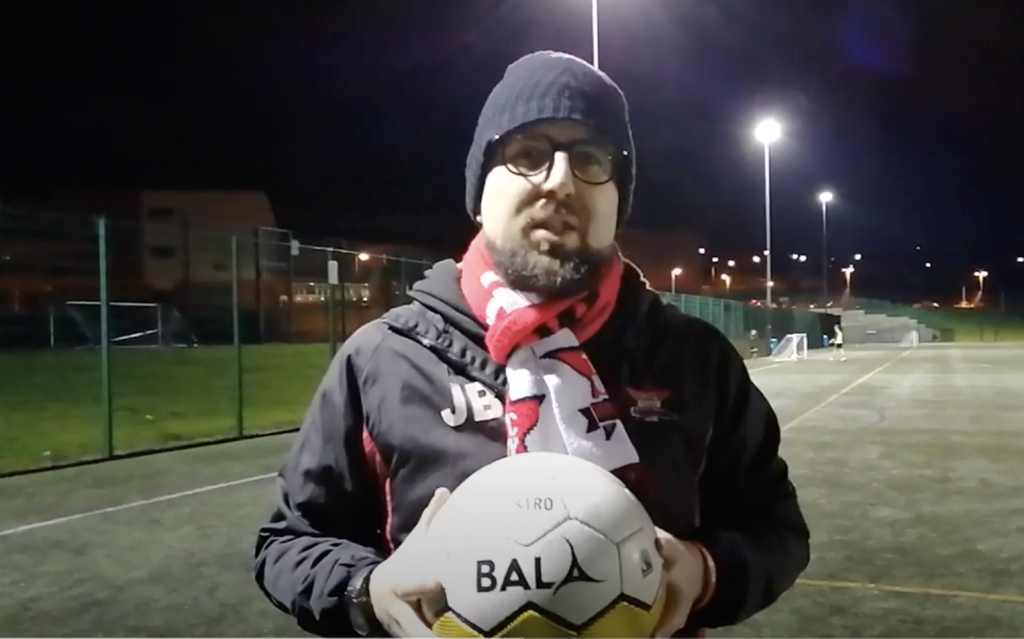 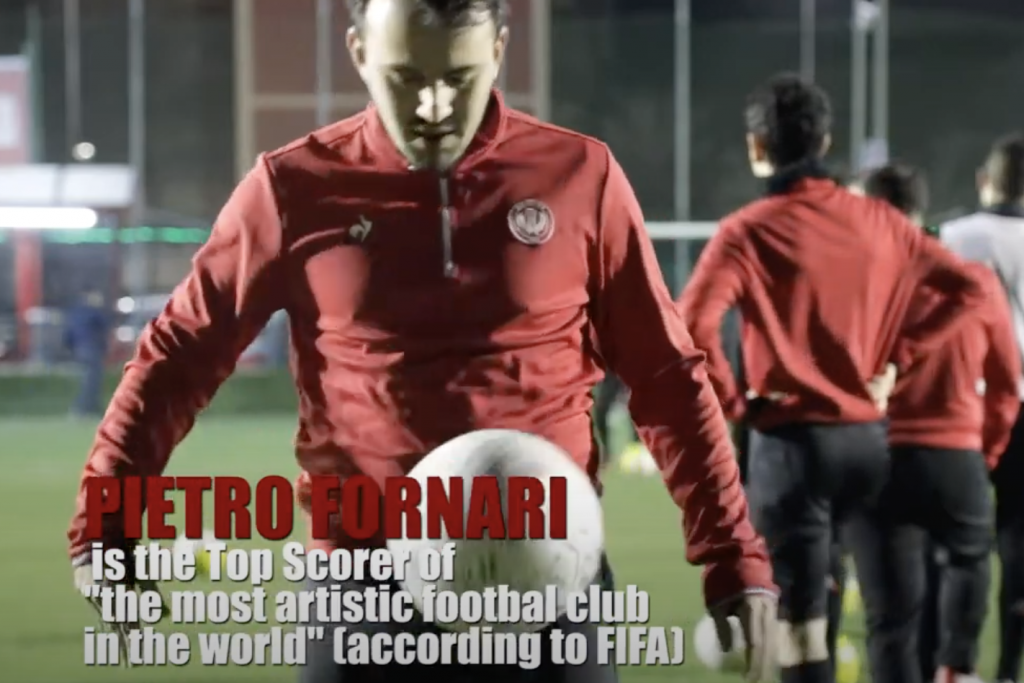 Big thanks to Edinburgh Photographic for the superb pics.